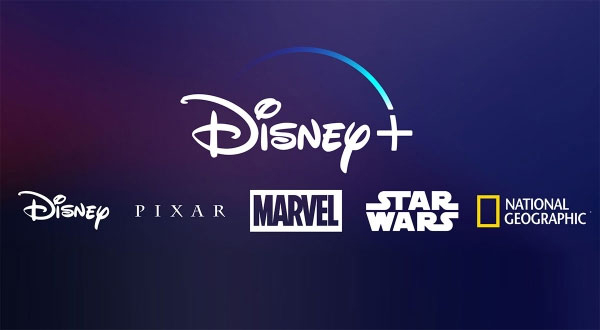 이미지 확대
Global video streaming giant Disney Plus is expected to indirectly pay network usage fees to telecommunications companies in South Korea via content distribution network (CDN) operators, which could set up a new standard for the network usage fees Google and Netflix have refused to pay so far.

Disney Plus, set to land in South Korea later this year, said to be reviewing an option to use CDN operators’ services for its Korean operations, according to industry sources on Sunday. As CDN companies, such as Amazon Cloudfront and Fastly, pay their fees to network providers, local telcos would end up receiving some fees paid by Disney Plus to CDN providers if the streamer don’t use its own network to provide its service in Korea.

The movement is in contrary to earlier multinationals Google and Netflix, which have been in conflict with local internet service providers (ISPs) over the network fees. Netflix in a legal battle with SK Broadband has been claiming that internet network is public goods so it is not liable to pay the fees under the principle of “network neutrality.”

Netflix also argues it uses its own content delivery network called Open Connect Appliances (OCA) to prevent traffic overload so it cannot stress SK Broadband’s network system. It logs on to the server installed in Tokyo and Hong Kong via SK Broadband’s network but doesn’t use the network to transfer data, it argued.

An industry watcher predicted that if Disney Plus decides to pay the fees, albeit indirectly, in Korea, it would have a ripple effect on the relationship between local ISPs and global content platforms.