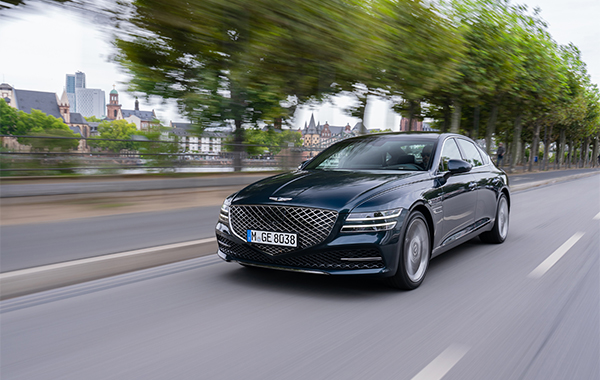 Hyundai Motor, Kia and some other local and foreign brands including Mercedes-Benz will voluntarily recall more than 710,000 vehicles for faulty parts in South Korea, mostly related to fire risk linked to hydraulic electro control unit (HECU) in Hyundai and Kia models.

Hyundai Motor and Kia will recall lion’s share of 700,583 units in four models including Hyundai’s premium Genesis G80 sedan due to problems in hydraulic electro control unit (HECU) that could cause an electrical short circuit and spark a fire.

Hyundai’s Solati van was also found to have problems in passenger seats fixation, which increase the likelihood of passenger seats being detached in case of a collision. Hyundai will recall 158 units of the model. The transport ministry said it may later impose a penalty on the automaker, considering the progress of the voluntary compensation.

GM Korea will recall 9,476 units of its imported Bolt EV for a possible battery-related fire. GM carried out a recall for the same model in November last year to lower the maximum charging rate of its high-voltage batteries to 90 percent due to fire risks when fully charged. This time, it will replace batteries that show abnormal defects after a check-up and update its battery diagnosis program. There has been no fire case reported in Korea involving Bolt EV, an official from the ministry said. GM Korea will also recall 158 units of Chevrolet Traverse for defective tires.

Toyota Motor will recall 546 units in two models including the Venza V6 for electric wiring problems of driver’s side door, which could lead to failure of airbag deployment.

BMW Korea found problems in screws holding the rocker arms within the cylinder head of 133 units of S1000RR bike, which may lead to engine oil leakage.

Affected owners will be notified of the recall by mail or SMS. Those who have already paid to repair the problems are to be reimbursed.