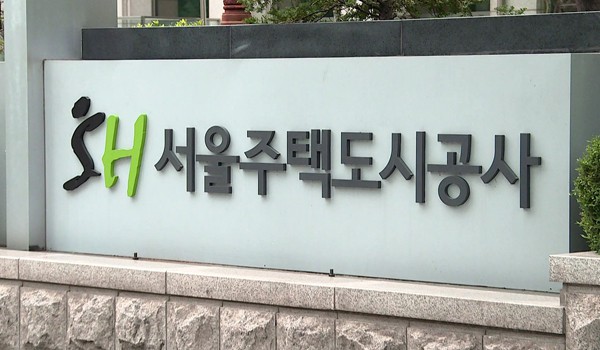 Korea’s presidential envoys to Russia, including SH CEO Kim Se-yong, had a meeting with Russian government officials last month to discuss possible cooperation on the Moscow urban renewal project, according to industry sources on Wednesday.

The project, worth 3.5 trillion rubles ($47.4 billion), is to redevelop old residential areas in Moscow by demolishing some 5,000 Soviet-era low-rise apartment buildings and rehousing 1.6 million people. It began in 2017 but the progress has been slow with only about 25 percent done.

An SH official said that the company began discussion on its possible participation in the project last year, but the talks have been stalled partly due to the Covid-19 outbreaks. The collaboration talk resumed in late month, with SH’s senior officials making a visit to Russia.

If SH can join the project, the company would take part with private constructors of Korea.

In addition to the urban renewal project, Seoul and Moscow are discussing to establish a logistics hub in Kamchatka Peninsula. Located in the Russian Far East, it lies on the midway between Busan, Korea’s major port, and the Arctic. The two parties are mulling establish a new town with fuel stations and advanced harbor facilities in the peninsula.

By Lee Han-na and Cho Jeehyun