Mercedes-Benz, Honda and five other foreign brands to recall about 14,000 cars in Korea 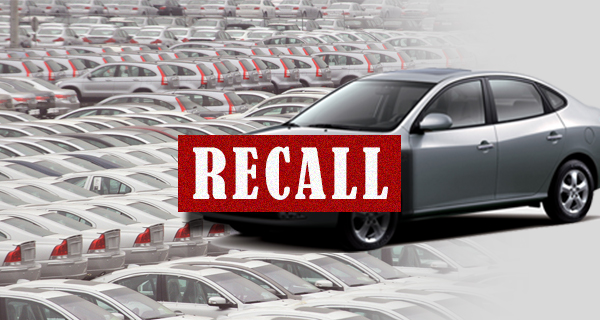 Mercedes-Benz Korea will recall 6,199 units from 17 models including the GLE 450 4 Matic after reports of safety problems found in parking lights. Another 1,461 units from 11 models including the E250 were found to have a defect in sensors on the front passenger seat, which could lead to a malfunction of the airbag and the seat belt after collision.

Honda Korea discovered faulty fuel pumps in 4,567 units of seven models including the Accord that increase the risk of car stalling while driving. 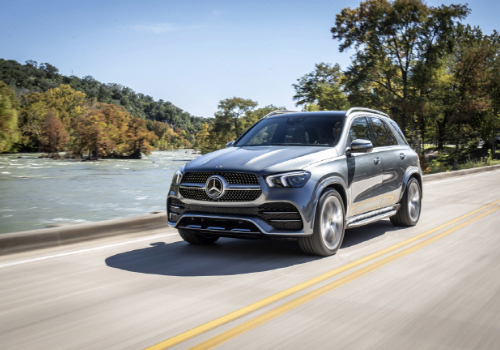 BMW Korea will recall 574 units from 10 models including the 520d found to have problems in propeller shafts.

Tesla Korea found the lack of in-vehicle flash memory capacity from 561 units of the Model S.

Owners will be notified of the recall by mail or SMS. Those who already paid for any repairs or parts related can apply for compensation.