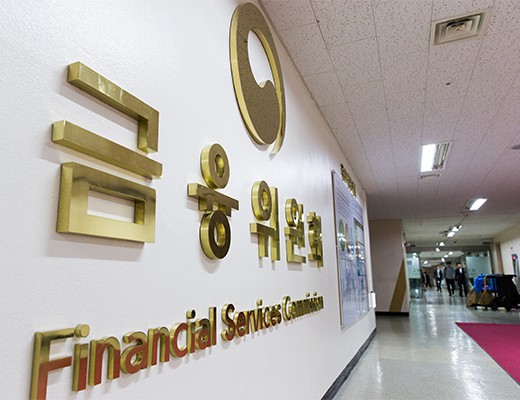 Illicit short sale in South Korea would be subject to entire seizure of the profit and purchase of new issues after short selling could cost maximum penalty of 500 million won ($465,704) in South Korea from April.

The Financial Services Commission (FSC) made public of the notice of amendments to the short sale regulation in the capital market act after the practice becomes normalized in March after a year-long ban.

The announcement came after the revision was passed at the National Assembly’s plenary session on Dec.9.

Under the revised law, investors who illegally sell stocks short will fined to the value of the short order.

The authorities will confiscate the ill-gotten gains, and violators could also face a jail time of one or more years or penalties of more than three to five times the amount of the profit. 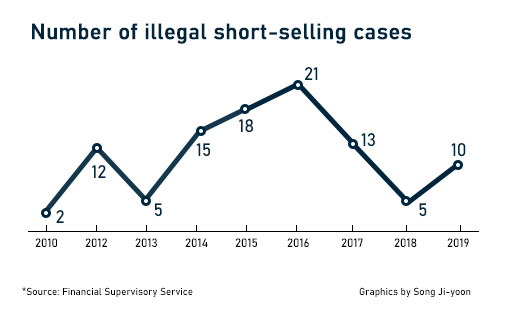 이미지 확대
Investors who participate in new share issuance after selling stocks short will be subject to a penalty of up to 500 million won ($465,704) or 150 percent of illicit gains.

If investors sell stocks short from the day when the company discloses its plan on new stock offering to the final pricing day, they will be banned from joining the offering.