Former chief executives of SK Chemicals Co. and Aekyung Industrial Co. and other employees alleged to be involved in a deadly humidifier sterilizer case in the early 2000s have been acquitted of charges by a Seoul court on Tuesday, provoking outrage by the victims.

The court judged that there were no causal relations between the chemical substances used to make the humidifier sterilizers sold by SK Chemicals and Aekyung Industrial – methylchloroisothiazolinone (CMIT) and methylisothiazolinone (MIT) – and lung-related illnesses.

“There was no evidence to acknowledge causal relations between the use of humidifier sterilizers consisting CMIT and MIT and deterioration in lung-related illnesses and asthma,” the court said. 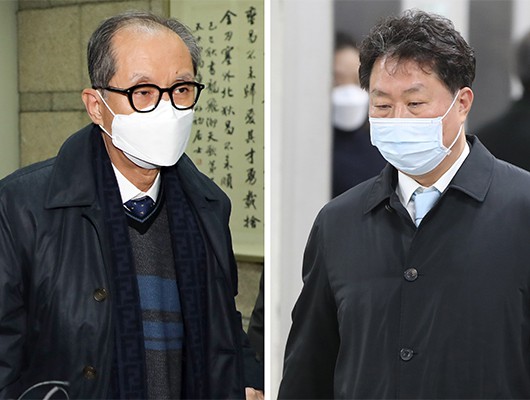 The humidifier sterilizer case is considered one of Korea’s worst tragedies involving a consumer good. The disinfectants with toxic material were sold in Korea between 2002 and 2011. 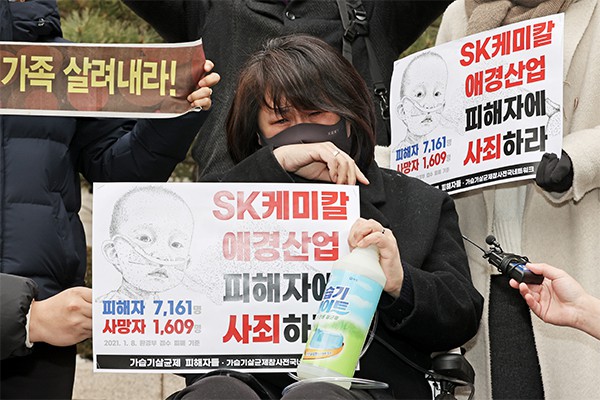 The latest ruling is in contrary to how Shin Hyun-woo, former chief executive of Oxy Reckitt Benckiser that was indicted for the same reason, was sentenced to seven years in prison in 2017. The harmful chemical substance in Oxy humidifier disinfectants – PHMG – was not found in the products sold by SK Chemicals and Aekyung Industrial.

In response to the latest ruling, the victims of the tragedy denounced the court’s decision, saying “it is totally unacceptable.” Prosecutors also pledged to make an appeal with the higher court.

By Hong Hye-jin and Lee Eun-joo