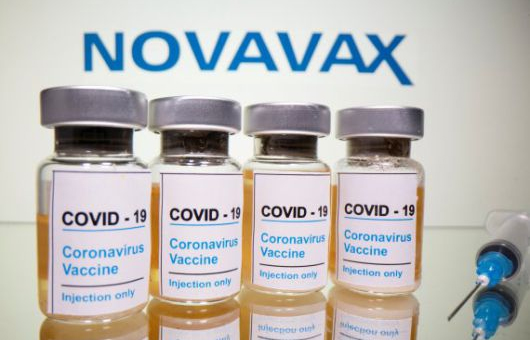 A government source told Maeil Business Newspaper that the government is at the final stage of negotiations for the purchase 10 million Novavax vaccine doses, while expecting to secure an additional 10 million doses from Pfizer through Covax Facility, the international vaccine procurement mechanism.

In a coronavirus meeting presided over by Prime Minister Chung Sye-kyun on Tuesday, Chung said the government has been making efforts to secure additional vaccines with a different platform from the previously contracted vaccines, and there has been considerable progress in negotiations, adding details will be made public after contract terms are fixed.

The different platform vaccine refers to the Novavax vaccine, which is a recombinant protein vaccine engineered under a traditional vaccine manufacturing method that uses synthesized fragments of Covid-19’s spike protein, according to government sources.

This vaccine can be safely stored at room temperatures. In contrast, mRNA vaccines from Pfizer and Moderna require very low-temperature storage and handling conditions. Those from AstraZeneca and Janssen are viral vector-based vaccines that do not actually contain antigens, but rather use the body’s own cells to produce them. 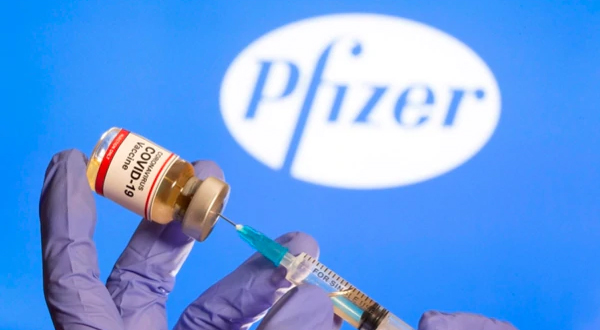 Novavax’ vaccine safety is said to be relatively high compared to other vaccines. A government official said the government wants to minimize any potential risk during vaccination by purchasing various vaccines from different suppliers as much as possible since the efficacy and side effects of these vaccines have yet to be proven fully.

When a contract is finalized for Novavax and Pfizer shots, the vaccine supply for Korea will reach 127 percent of its population.

Novavax recently entered a Phase 3 clinical trial of its coronavirus vaccine in the United States and Mexico. SK Bioscience is preparing for a commercial rollout of the vaccine in Korea under a consignment development and production (CDMO) deal.