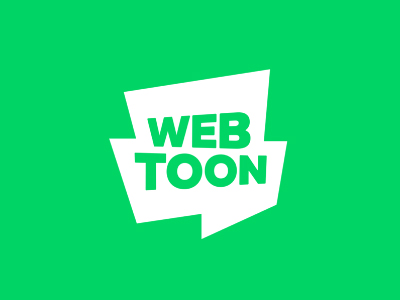 이미지 확대
South Korea’s tech giant Naver Corp. has applied for trademark right for ‘webtoon,’ a name for the company’s digital comic service that combines ‘web’ and ‘cartoon’ in Korea after acquiring the right in other markets including the United States and Japan.

The company had applied for the trademark in 2018 but was denied. It won an appeal that it had filed with the Intellectual Property Trial and Appeal Board in January 2020, which recognized its property right when the term is used with its green-colored logo. If no one raises objection for two months, it will acquire the trademark right.

The Korea Intellectual Property Office said it will offer protection only for the brand logo, not for the word itself which is widely used as online comic.

But its trademark right for the term is recognized in the U.S. and Japan, the world’s biggest markets for cartoon, according to sources, and it applied for the right in Taiwan and Indonesia as well. An industry official said other companies could be banned from using the word ‘webtoon’ in their services or apps in these countries.

That has caused anxiety for other webtoon platform operators in Korea such as Kakao, NHN and Lezhin Entertainment who are providing their services in overseas countries. Although Naver has not exercised its right yet in the countries or asked them to pay royalty fees for the name, they worry that Naver could take the action whenever it wants.

An official from Naver said it applied for the trademark for the band logo only, and not for the exclusive use of the name ‘webtoon.’