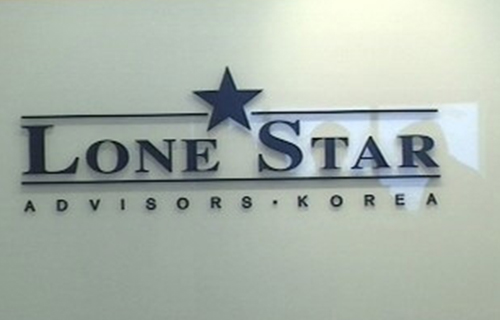 이미지 확대
The International Center for Settlement of Investment Disputes (ICSID), an international arbitration body under the World Bank, is expected to deliver its conclusion on the near $5 billion investor-state-dispute (ISD) between South Korea and U.S. private equity fund Lone Star over the sale of now-defunct Korea Exchange Bank (KEB) in the coming months.

According to sources related to the Lone Star ISD, the tribunal is expected to give a final ruling on Lone Star versus the Korean government case that has dragged on for nine years within the first half.

Lone Star in 2012 claimed damages from Seoul for its meddling in sale of stake in KEB to HSBC in 2007 and Hana Bank in 2011. It accused the Korean government for delaying approval of its sale of KEB and imposing unfair tax which violates the bilateral investment treaty between Korea and Belgium-Luxembourg. Lone Star demanded $4.68 billion in damages.

The case has been in hiatus after a supplementary hearing under new tribunal chair Ian Binnie in October last year. Over recent months, the tribunal had not asked for extra documents or opinions.

Sources expected that the new tribunal chair will bring to case to a close based on hearings led by his predecessor. A ruling is usually made within 180 days after end of trial.

Since an international arbitration dispute does not end with one-sided victory, the Korean government would have to pay for some of the claims. Lone Star asked for three compensations – about 1.8 trillion won ($1.6 billion) for losses from the delayed sale of KEB, 849.1 billion won from excessive taxes from the KEB sale, and 2.4 trillion won in taxes it needs to pay the Belgium authority upon suit victory.

Experts believe Seoul would be asked to compensate for the delayed sale in line with the Korean Supreme Court rulings ordering Lone Star to meet tax dues.

By Ryu Young-wook and Lee Eun-joo