BMW, Hyundai and three other local, import brands to recall 238,914 vehicles in Korea 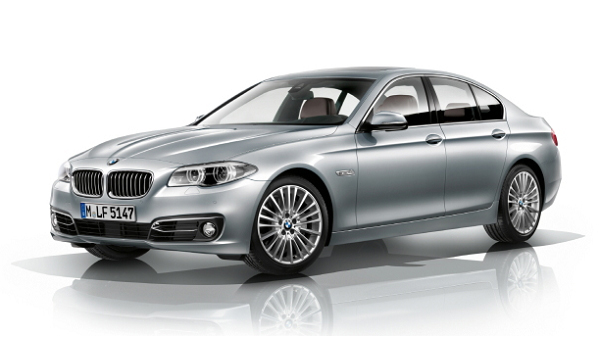 BMW, Hyundai Motor and three other local and import auto brands will voluntarily recall a combined 238,914 vehicles from 39 models in South Korea for safety issues.

BMW Korea will recall a total of 221,172 units from 31 models including the 520d after reports of cracks in some of the exhaust gas recirculation coolers, including those that have been already upgraded since 2017.

The coolers of 17,731 units with a high risk of coolant leaks will be replaced with new ones. For 113,441 units equipped with newly produced coolers, an inspection will be carried out first to decide whether to replace the component again. 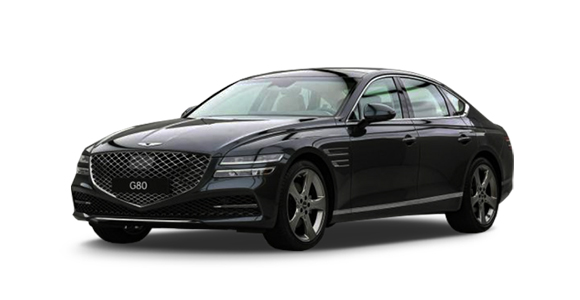 Hyundai Motor and Kia will recall 2,473 cars from four models found to have problems in fuel pipes that could lead to fuel leaks and fire. Hydraulic electro control unit problems also were identified in 12,119 units of the Genesis G70 that increase the risk of catching fire.

Ford Sales & Service Korea found a defect in bracket for front wheel suspension in 2,790 units of Taurus and Explorer. A breakage of the component increases the risk of accident on roads.

Owners will be notified of the recall by mail or SMS. Those who already paid for any repairs or parts related can apply for compensation.