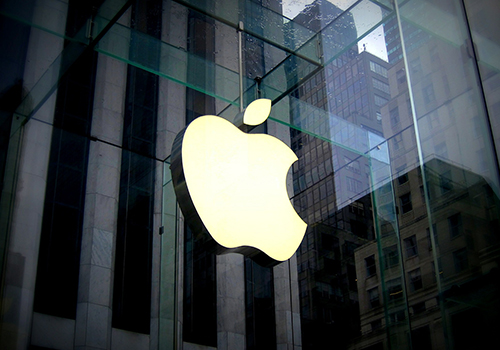 이미지 확대
South Korea`s antitrust regulator has fined and referred the local unit of Apple Inc. and one of its executives for prosecution over charges that the company hampered the regulator’s investigation several years ago.

The Korea Fair Trade Commission (KFTC) announced Wednesday it has decided to fine Apple Korea 300 million won ($265,000) and prosecute the company and its executive for impeding its probe in 2016 and 2017.

This is the first time that the Korean antitrust regulator has filed criminal obstruction charges.

Apple fervently denied the accusation from the KFTC, saying that it had fully cooperated in the regulator`s investigation and neither the company nor its employees committed any wrongdoing.

In 2016 and 2017, Apple Korea was under investigation by the KFTC over allegations that it forced the country’s three wireless carriers to pay advertisement and warranty expenses.

During a KFTC on-site investigation in June 2016, Apple was accused of blocking internet access and not restoring it. The company also was accused of refusing to hand in documents requested and one of its executives physically blocked KFTC agents from entering the office in November 2017.

Apple had previously been allowed to settle the antitrust charges with 100 billion won worth of programs in self-remedial actions. However, the regulator decided to separately pursue strong actions against the company’s probe obstruction, it said.