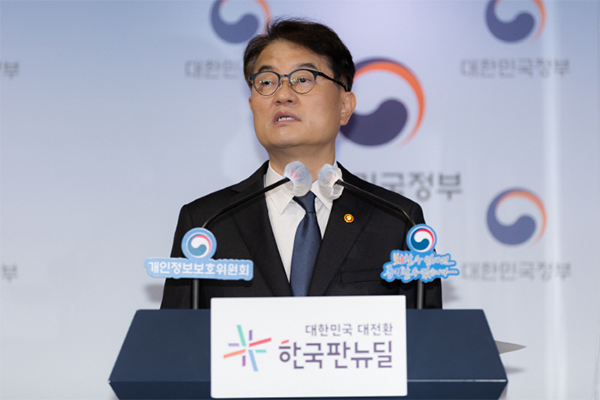 South Korean companies doing business in Europe can avoid heavy fines when found to have violated the General Data Protection Regulation (GDPR) after the regional authority approved that Korean personal data-related law system is equal to that of its own.

“Building on these similarities, which ensure the continuity of protection for the exchange of personal data, an adequacy finding will enable free and safe flows from the EU to the Republic of Korea.”

The EU Commission is expected to launch decision-making process that includes receiving approval from the 27 EU members and have the latest decision come into force this year.

The discussion for free data flow between the two regions accelerated after the amendment of Korea’s three major data privacy laws and the Personal Information Protection Commission upgraded as an independent governing body. The two sides had initiated official discussion in January 2017.

Despite efforts, however, Korean businesses were under burden of being heavily fined – up to 4 percent of global sales – when found to have violated GDPR.

Big companies like LG, SK Telecom, and Naver that have entered Europe have emphasized over years that the process takes up to one year and up to 200 million won in cost per project and demanded legal amendment.

By Lee Dong-in and Lee Eun-joo