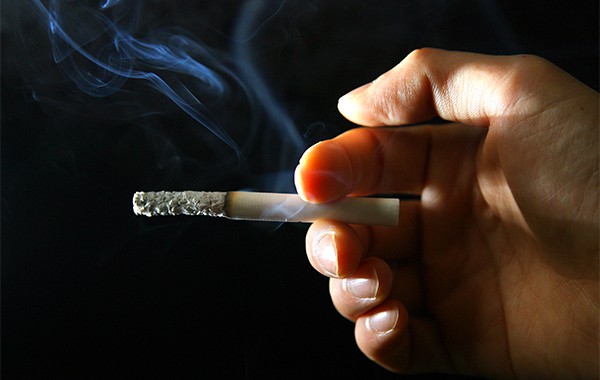 이미지 확대
South Korean tobacco was cleared of anti-dumping charges from the U.S. government after the U.S. International Trade Commission on Tuesday (local time) ruled three to two that Korea’s 4th tier cigarettes from KT&G did not cause damage to the U.S. industry.

Anti-dumping investigation in the U.S. is conducted by the Department of Commerce, which looks into the dumping margin, and the ITC, which studies industry harm. The case is closed if either party issues a negative determination.

The commerce department on Dec. 7 determined that Korean exporters had dumped 4th-tier cigarettes in the U.S. at a rate of 5.48 percent.

With the ITC’s final ruling, KT&G would be reimbursed for the duties held by U.S. customs since July.

Fourth-tier cigarettes refer to tobacco blend rolled in paper that has a nominal length of 7 to 12 cm and nominal diameter of less than 1.3 cm and a tobacco blend consisting 10 percent or more of tobacco stems.

The anti-dumping petition was raised by the Coalition against Korean Cigarettes, whose members are Xcaliber International and Cheyenne International, in December 2019.