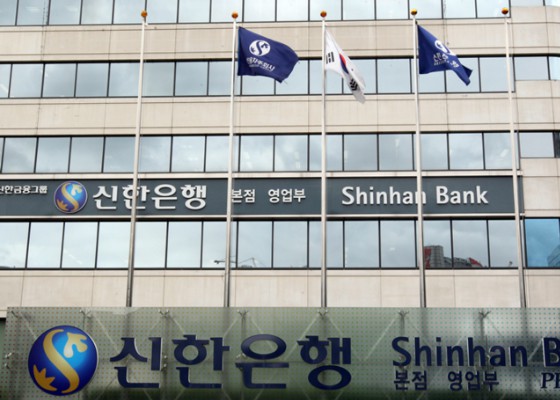 Shinhan Bank was slapped with a 2.1 billion won ($1.9 million) fine for unfair solicitation to procure safekeeping deal from the Seoul Metropolitan Government, according to the Financial Supervisory Service (FSS) on Friday.

The FSS found that Shinhan Bank offered to install electronic system for Seoul Metropolitan Government’s safe box costing 100 billion won at a discount in its tender in April 2018. The capital administration managed assets of over 30 trillion won at the time. Shinhan Bank beat Woori Bank who was responsible for guarding the city’s vault for over a century.

The financial watchdog concluded 39.3 billion won out of the 100 billion won budget was not necessary cost for the electronic system.

The bank also was not truthful on the report made to its outside directors because it reported the contribution was 65 billion won, not 100 billion won, according to the FSS.

Separately, the bank was also condemned for sending out marketing messages to its customers without their consent.