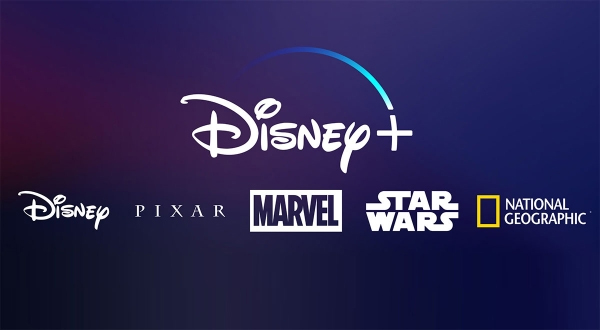 이미지 확대
The Walt Disney Company has launched a new Korean leadership team to drive penetration in the Korean video streaming and pay TV market that is currently dominated by Netflix and mushroomed with local competition.

The Walt Disney Company APAC on Friday announced the appointment of Oh Sang-ho, former Disney Studio division head, as the new president of Disney Korea, adding the new leadership team will expand Disney`s influence in the Korean market and continue growth as a media, entertainment and lifestyle brand.

Oh will be responsible for Disney business strategies in Korea. Until recently, he served as executive director of the Walt Disney Studios’ business division, where he was in charge of domestic film sales, distribution, and marketing. Prior to joining Walt Disney, he served as CEO of 20th Century Studios, and built his career while working at CJ Entertainment, Warner Brothers, and Samsung Entertainment Group. 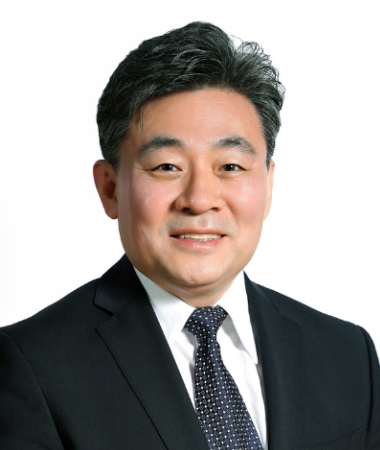 이미지 확대
As part of its growth strategy, Disney Korea is planning to launch Disney+ and new streaming service Star in the second half of this year. Korea’s three major telcos are already in a race to attract Disney content to their network.

Disney+ has made good on its plans to offer the general entertainment service in multiple countries. Star was initiated in Europe and Canada in February. Other countries including Japan and South Korea are due to follow later this year. Thousands of hours of movies and TV shows from Disney General Entertainment Content will be streamed on the new platform. Suppliers under this tent include ABC under Disney Television Studios, FX Productions, and 20th Century Studios.

The service fee has yet to be determined, but the Star may be available through Disney+ at a similar price to those in other launch markets.