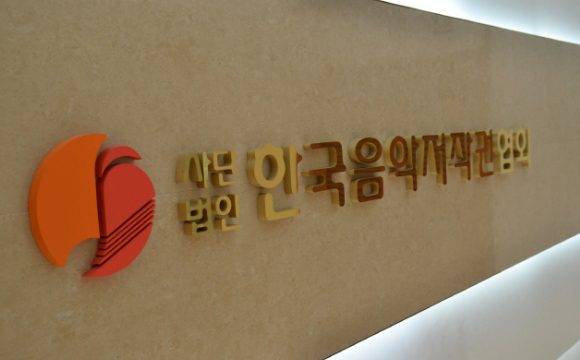 The Korea Music Copyright Association (Komca) said Tuesday that copyright organizations of 23 countries including the U.S., France, Japan and Spain submitted a petition to the Korean Ministry of Culture, Sports and Tourism via the association. They urged the Korean government to step in to urge some local over-the-top (OTT) platforms to pay reasonable royalties for using copyrighted music.

Calling the Komca the only Korean association that can represent its rights in the country, the American Society of Composers, Authors and Publishers (ASCAP) said Komca’s failure to receive a fair price would also result in damages to American music copyright holders.

Australian performing right association APRA/AMCOS lamented in a letter that Korea doesn’t have proper legal and administrative procedures to properly compensate creators and artists for their work.

The culture ministry approved a proposal made by the Komca in December last year to raise music royalty fees from the current 1.5 percent to 1.9995 percent by 2026.

An official from the Komca said if the video streaming service providers keep refusing to pay the fair price, the association cannot help but take a legal action against them over copyright infringement as a last resort.