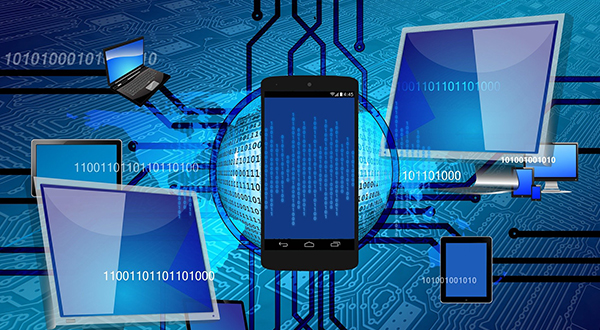 이미지 확대
A state-outsourced report has suggested South Korea allow blockchain-based and metaverse applications in games as a regulatory sandbox to try out play-to-earn (P2E) model as an exception to the legal ban on gambling.

A team led by Sungkyunkwan University in a research commissioned by Korea’s Game Rating and Administration Committee advised more proactive approach to new innovations currently in fashion in game industry across the globe, the Maeil Business Newspaper found.

It pointed out it is hard to keep up pace with the fast-trending and developing new technologies when revising laws and regulations on them.

The report came at a time when Korea is embroiled in controversy over the state’s clampdown on P2E games that can be ideally performed in a metaverse platform, in which crypto and non-fungible token-based economic activities are possible.

The game regulatory agency said that P2E games can be categorized as speculative games or gambles if NFT items used in the games are considered virtual assets. It is, however, unclear whether NFT is virtual asset under the current law.

The Game Rating and Administration Committee is examining illegality of some P2E games. If they are found unlawful, they would face suspension. P2E game publishers are challenging the state authority at courts to draw legalization of the popular model in global game scene.

The latest research suggested selective bans on NFT items by allowing most NFTs but banning conversion of NFT items into cash in the real world and gamble content. In Korea, NFT items can be cashed out. It is also recommended to apply different laws on game content and non-game content, as well as self-regulations by non-government, private agencies to induce more responsibility of participants.

But it remains to be seen whether this research result would change authority’s stance on P2E games as the Game Rating and Administration Committee said the result is not its official view.