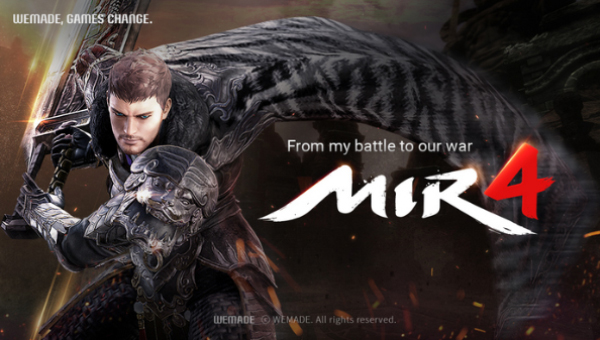 Game publishers are aggressive upping investments in social casino games as they bet high on legalization of blockchain-based play-to-earn (P2E) games even as regulators clamp down on illicit operation of P2E games.

WeMade, a pioneer in the P2E game industry in South Korea, acquired casual game developer SundayToz known for Anipang for 136.7 billion won ($115.2 million). “We will strengthen casual game lineups on our blockchain platform Wemix and expand into social casino sector,” said the company.

NHN servicing free-to-play social casino games such as go-stop and poker has teamed up with WeMade to ramp up blockchain business. Some industry watchers expect NHN would upgrade its social casino games to service them on Wemix in countries where gambling games are legal. 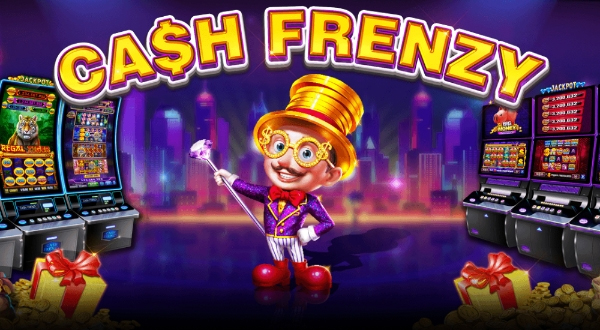 이미지 확대
Netmarble took over a 100 percent stake in SpinX, the world’s No.2 social casino game developer, for 2.5 trillion won in August, and officially announced that it would launch P2E games. Neowiz signed an exclusive contract to use Kangwon Land’s slot machine KL Saberi for five years.

But the conflict between the regulators and game companies surrounding money-making games is deepening in Korea.

The Game Rating and Administration Committee notified that it decided to revoke the rating of Thetan Arena, a P2E game published by Wolffun Game based in Vietnam, according to industry sources on Wednesday.

The decision came a month after it kicked out Natris’ Infinite Breakthrough Three Kingdoms, the country’s first money-making game.