S. Korea expected to add a new air gateway in southeastern coast by 2028 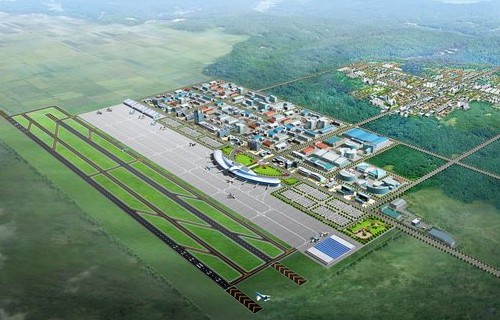 [Photo by Province of North Gyeongsang]

South Korea is expected to open a new air gateway in southeastern coast in 2028 to serve both civilian and military aircrafts after two counties in North Gyeongsang Province – Gunwi and Uiseong – finally agreed to build a new one in place of 59-year old Daegu airport.

Gunwi finally came to an agreement on Thursday, a day before the application deadline, with the Ministry of National Defense that has been insisting on having the two counties host the new airport jointly. The ministry will hold a committee meeting next month to make the two candidates official.

Daegu city government and North Gyeongsang Province said on Thursday that they aim to open the new airport in 2028. It will command an area of 15.3 square meters, twice as wide as Daegu International Airport that has been servicing for the province, and have a 3.2-kilometer-long runway to service mid- to long-haul international flights. 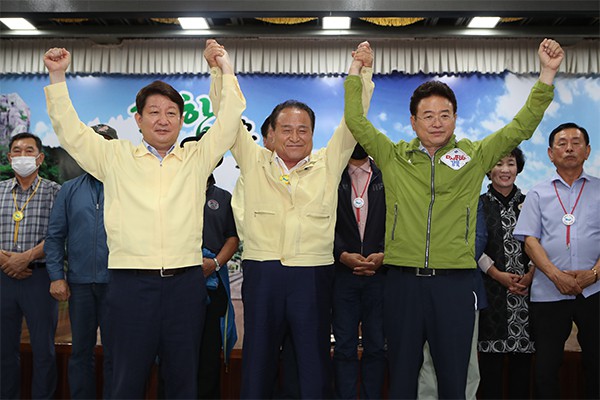 The defense ministry and transport ministry will discuss a plan to build two separate runways to serve military and commercial aircrafts. The passenger terminal where international flights will depart and land will be able to host 10 million per year.

The Daegu International Airport opened in 1961 on the site of the Air Force K2 base. Daegu residents have long complained about the noise and development restrictions related to the military facility.

Daegu city will should the relocation cost in return for profits that will be generated from developing K2 base whose value is estimated at 9.27 trillion won ($7.8 billion). The city government is expected to break ground around a year later after arranging a construction plan and measures to compensate nearby residents as well as calculating total cost.

About 25 percent of the K2 site will be developed into a residential area, 14.8 percent industrial area, 6.7 percent commercial site and 53 percent infrastructure such as park.

“The new airport construction, one of the Korean New Deal initiatives, is the biggest project in the region,” North Gyeongsang Province Governor Lee Chul-woo said, emphasizing his ambition to build a world class airport.

By Woo Sung-deok and Choi Mira