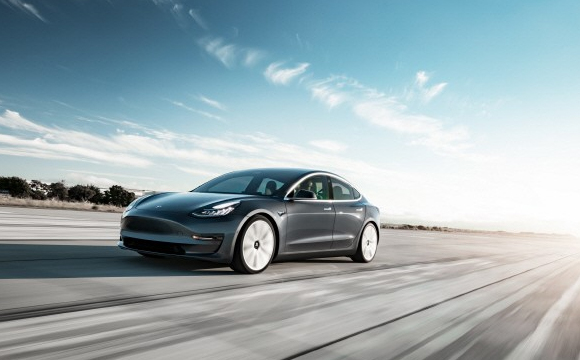 American electric vehicle Tesla brand leapfrogged to dominate 43.3 percent in the EV market in Korea in the first half, benefiting most from EV state subsidy program.

According to the Korea Automobiles Manufacturers’ Association (KAMA) on Sunday, Tesla sold 7,080 units of EVs in Korea from January to June, a staggering jump from 417 a year ago. The brand zoomed past Hyundai Motor that sold 4,877 units of EVs, Kia Motors 2,309 units, GM Korea 1,285 units, Renault Samsung 457 units and Mercedes-Benz Korea 115 units.

Top seller was Model 3 Long Range that sold 4,528 units over the cited period. It was followed by Model 3 Standard Plus with 1,877 units, Model 3 Performance 436 units, Model X 126 units and Model S series 113 units. The achievement was in stark contrast to Hyundai and Kia that saw sales of their respective flagship EVs – Kona and Niro – cut in half compared to the same period a year earlier.

Some critics argue that the government should revise the subsidy scheme to protect local EV producers. France and Germany give more subsidies to domestic car makers who have a competitive edge or focus capabilities on EVs.

“EV distribution level is not only determined by the vehicles’ performance but also the state subsidy scheme,” KAMA chairman Jung Man-ki said. “The government needs to revise the policy as it is from tax payers’ money,” he added.

Meanwhile, EV sales including passenger cars, trucks and vans came to 22,267 units in the first half of the year, up 23 percent from a year ago. Sales of electric sedans declined 2.7 percent but those of electric trucks surged to 5,031 units from just 15 units last year thanks to the release of mass production models and the government’s awarding of licenses for transportation business.