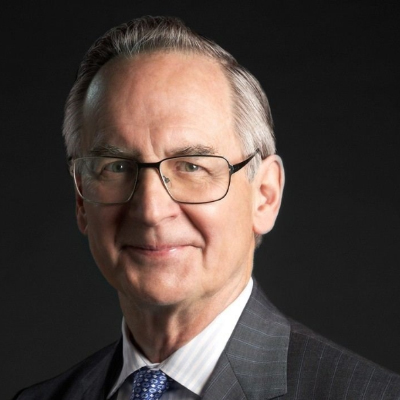 이미지 확대
The near $5 billion long-drawn investor-state dispute between South Korea and U.S. private equity fund Lone Star over the latter’s divestiture in now-defunct Korea Exchange Bank is expected to pick up speed now that a new judge has been appointed to the case.

The International Center for Settlement of Investment Disputes (ICSID), the arbitration body of the World Bank, appointed new tribunal chair to the $4.67 billion investor-dispute case brought by U.S. private equity fund Lone Star against the South Korean government. The case whose conclusion was expected in 2018 has so far been delayed.

“The tribunal is reconstituted,” the ICSID announced on its website on Tuesday. Its members are: Ian Binnie (Canadian), President, appointed by agreement of the parties; Charles N. Brower (U.S.), appointed by the Claimants; and Brigitte Stern (French), appointed by the Respondent. “The proceeding is resumed pursuant to ICSID Arbitration Rule 12,” it said.

Ian Binnie served as a Justice of the Supreme Court of Canada for 14 years. He has replaced V.V. Veeder who died on March 8 after a long illness.

The litigation began in 2012 when Lone Star filed a suit against the Korean government, accusing it of intentionally delaying the sale process of now-defunct Korea Exchange Bank and causing losses to the seller. The trial was supposed to end in November 2018 as a ruling usually is made within 180 days.

Industry experts, however, believe that the resumption of the proceeding does not mean the case will end by the end of the year. The Ministry of Justice also said in March that it will take time for the final ruling to be made even after the appointment of a new chair of the tribunal.

Earlier this month, the U.S. private equity firm suggested it was open to an “amicable and sensible” out-of-court option to settle the longstanding dispute with the Korean government.

“And in this case, Lone Star believes a reasonable and defensible compromise would be possible,” Michael Thomson, general counsel of Lone Star, said in an exclusive written interview with Maeil Business Newspaper.

If Seoul remains unwilling to accept Lone Star’s offer, Lone Star will press on with the litigation at the ICSID. Thomson of Lone Star expected the case to be finalized within this year or early next year.

By Ryu Young-wook and Choi Mira