Porsche sales in Korea up 46%, of which 7 out of 10 registered under corporate names 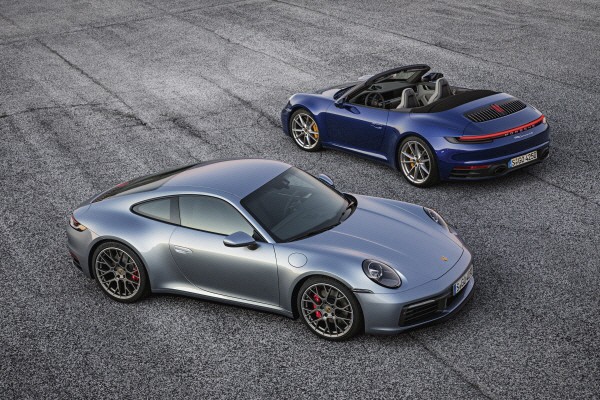 Seven out of 10 Porche cars sold to South Koreans this year were purchased by companies, suggesting the luxury brand has become popular means for tax-saving expenditure.

According to the Korea Automobile Importers & Distributors Association on Sunday, luxury vehicle brand Porsche sold a combined 2,396 units up to April this year in Korea, of which 1,632 cars or 68 percent went to companies.

From January to May, the supercar brand sold total 3,433 units, up 46.3 percent from a year ago. The year-over-year surge beats the rise of Mercedes-Benz (8.4 percent) and BMW (45.6 percent), Koreans’ long-time favorite foreign brands.

Porsche Korea CEO Holger Gerrmann cheered the performance at a press conference held last week, saying the company successfully achieved a sales milestone of 4,200 units for two consecutive years in 2018 and 2019 and now expects a further growth, buoyed by the brisk sales of new releases this year. 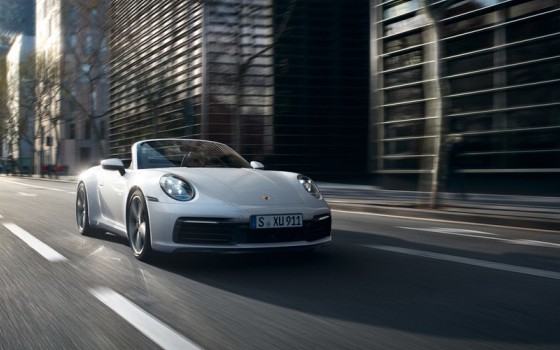 Buoyed by the brisk sales, Porsche is preparing more new releases in Korea. Macan GTS, 911 Targa, Targa 4S Heritage Design Edition and all-electric Taycan will come out in the second half of the year, and next year’s releases include Taycan 4S priced at 145.6 million won, Taycan Turbo at 195.5 million won, and Taycan Turbo S at 233.6 million won.

Eyes now are on whether the luxury auto brand would achieve an annual sales milestone of 10,000 units this year in Korea on the back of strong market activities and sales growth.

The problem is that cars registered as a company asset are not free from legal disputes as there’s a possibility that the actual user is not the company. Tax benefits and other incentives are offered to car purchases by a company, and thus the private use of a company car by an individual is illegal.