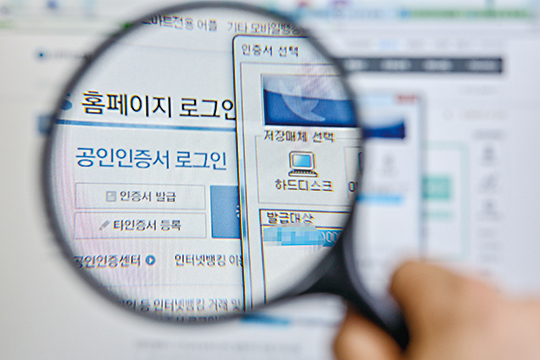 South Korea is finally chucking away its decades-old certified online ID security system, stoking a race among potential candidates to replace it.

The country’s public certification system will meet its demise after 21 years of service once the revised Electronic Signature Act passes the National Assembly on Wednesday.

The revised bill will eliminate barriers between public and private digital certificates, paving the way for more easy-to-use offerings from commercial players to take precedence.

Korea’s public certification system was introduced in 1999 and has reigned as the country’s dominant security platform for online transactions despite the agonies it has caused many Koreans due to its endless identity checks and multiple cybersecurity downloads. Its complicated procedure has also prevented overseas nationals from purchasing Korean products.

One of the leading players is Korea’s largest messenger operator Kakao, which released its own digital authentication platform in June 2017. 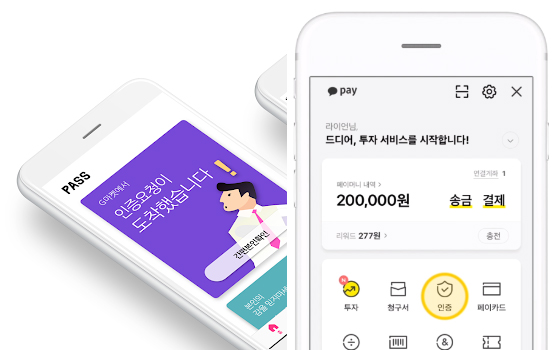 [Photo by each company]

In less than three years, Kakao’s security software has garnered 10 million users and has been adopted by 100 institutions, benefiting in large part from its popular messaging app KakaoTalk. All verifications take place on the app, helping to streamline the previously labyrinthine identification process.

Another major program is Pass, an authentication service created by the country’s top three mobile carriers and a cybersecurity fintech firm Aton.

Downloads topped 10 million earlier this year in just nine months of release and are expected to reach 18 million by the end of 2020, according to its operators. Its authentication is also quick and simple, requiring either a six-digit PIN number or biometric identification. Expiry date is three years, longer than the public certificate version.

BankSign, a blockchain-based identification program by Korea’s major commercial lenders, is also rapidly gaining ground since its release in 2018.

By Lee Suk-hee and Kim Hyo-jin