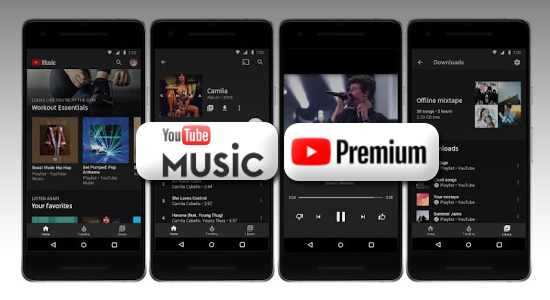 이미지 확대
Google is about to launch YouTube Music Premium in South Korea that will allow users to enjoy ad-free access to music at lower fees than YouTube Premium service, dealing as a major challenge to the local music streaming industry, given its high penetration rate among young Koreans.

Signing contract with the Korea Music Copyright Association is necessary for a foreign-based firm to operate in the Korean music market largely centered on local music consumption. Apple launched its music platform Apple Music in August 2016. It was of less threat by taking up a mere less than 1 percent in the market due to meager Korean song list amid conflicts with local music distributors.

이미지 확대
As of January, Melon, operated by the nation’s No.1 mobile messenger operator Kakao, led the local music streaming market with a 40.3 percent share. It was followed by KT’s Genie Music at 24.6 percent and SK Telecom’s Flo at 18.5 percent. YouTube accounted for 5.7 percent with both paying subscribers and non-members.

Industry watchers expect the subscription fees for the music service to be set lower than the price of YouTube Premium at 7,900 won ($6.45) per month. In the U.S., YouTube Premium is available at $11.99 but YouTube Music Premium alone costs $9.99.