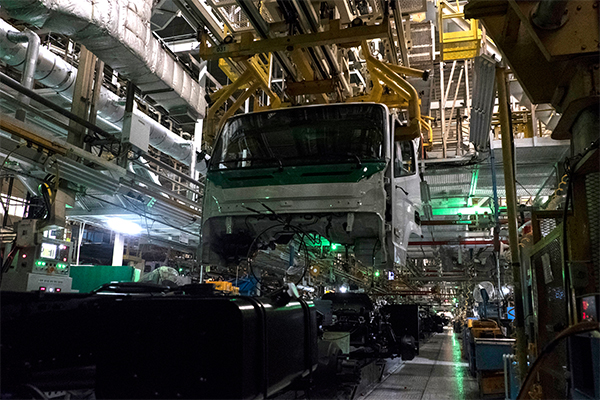 South Korea vowed to employ all possible means externally and internally including temporary easing in work hours and tariffs as well as funding to rescue the Korean automakers whose production has come to a halt due to disruption in the supply chain in China amid epidemic outbreak.

According to government plans Friday, shipping and customs clearance for auto parts would be fast-tracked. The government and agencies will employ all connections to facilitate transportation of auto parts from China.

Parts made in China will go under a fast-track program in documentation, and the customs desk will work around the clock to expedite deliveries in Korea. The same arrangement goes to auto part shipments from elsewhere.

State lenders will provide emergency relief loans to parts makers for factory expansions and equipment purchase to meet demand at home due to disturbance of supplies from China. Companies also will be aided with immediate funding if they undergo liquidity problems due to reduced output.

Companies needing to work beyond statutory 52-hour workweek rule to meet demand will be granted of overtime. Those requiring funding to replace Chinese parts will be given a yearlong support in R&D. 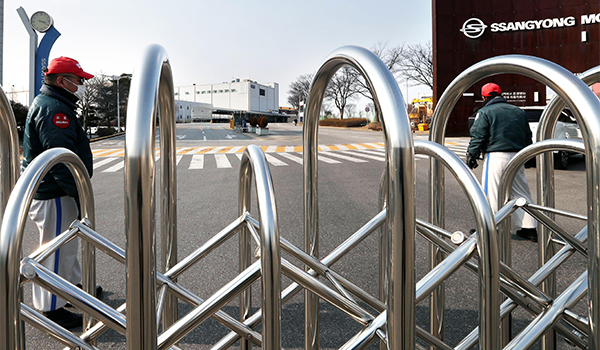 Hyundai Motor and its smaller sibling Kia Motors plug out entirely on Feb. 10 as they ran out of key parts. Ssangyong Motor halted production for a week until Feb. 12, and Renault Samsung Motors also is reviewing shutdown of two to three days next week.

GM Korea said it is closely checking the inventory.

How long they will stay shut will depend on the developments in factory reopening in China, responsible for 29 percent of auto part imports by Korea including 87 percent of supplies in wiring harness.