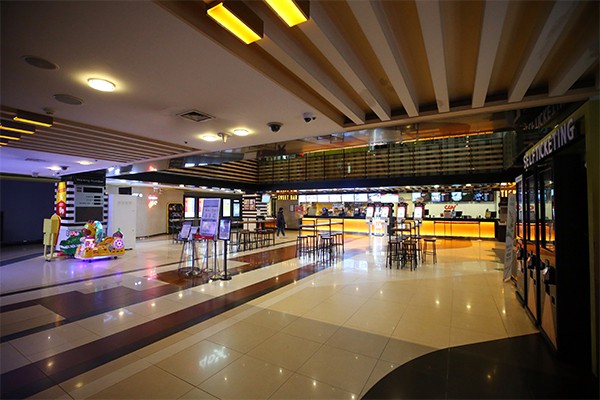 According to the new scheme published Sunday by the Central Disaster Safety Measures Headquarters, the three-level social distancing chart extends to – levels 1, 1.5, 2, 2.5, and 3. Each level is determined based on the average number of daily domestic infections over one week.

The scheme will take effect Saturday.

Over the past week from Oct. 25 to 31, the average number of daily domestic infections reached 69.7, placing the country under the mildest level 1 in the new 5-level scheme.

The new social distancing scheme comes as the quarantine authority has shifted its perspective on Covid-19. Rather than reducing Covid-19 risk to “zero,” the authority aims to manage it to a level in which it can cope with realistically. The new scheme is aimed at raising the criteria for mandatory measures to be enforced such as business restrictions and shutdowns of multiuse facilities to minimize impact on the economy and prepare for a longer battle against the virus. It, however, is aimed at enhancing social distancing on a daily-life level such as in transportation, dining, and work sectors.

“The latest reorganization [in the levels] is aimed at settling a sustainable quarantine system,” said Prime Minister Chung Sye-kyun on Sunday, noting that the scheme focuses on fighting the virus based on a more precise manner.

이미지 확대
Under the new scheme, facilities have been categorized into two – regular and priority sites – a change from the previous three-tier structure that categorized multiuse facilities into high, mid, and low risk zones.

Level 2 in the new social distancing scheme, meanwhile, would suspend operations of only five of the priority sites including clubs and bars.

Business of regular sites such as hagwons, study rooms, and cinemas would be only suspended under level 3 social distancing. Under level 2.5, they would be forced to close operations after 9 p.m.

The change in the scheme is raising concerns as the eased rules come when the number of collective infections has spread in the capital area such as through golf gatherings, at saunas and schools after the government lowered social distancing to level 1 on Oct. 12.

Son Young-rae from the Ministry of Health and Welfare, said that daily quarantine measures would be enhanced, such as making face covering a mandatory. Starting Nov. 13, those that do not wear a face mask at priority and regular sites under level 1 social distancing would be fined 100,000 won.

On Monday, Korea reported 97 new Covid-19 cases, falling to double digit for the first time in 6 days, including 79 domestic infections.