Seoul hints delay in BTS conscription till the age of 30 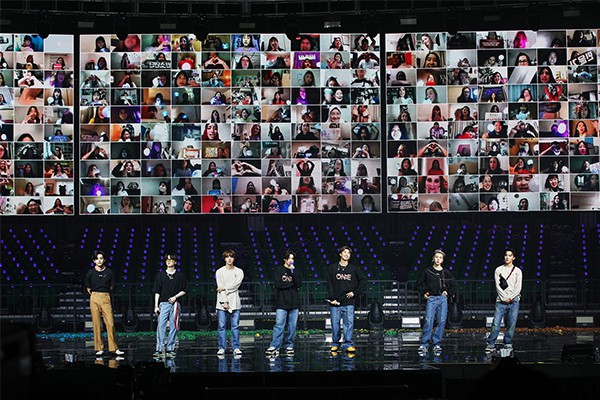 K-pop superstar BTS members may defer military conscription up to the legal maximum age of 30, which would mean the septet’s activity could be uninterrupted by a two-year service at least for another two years.

“We are studying to grant the deferment up to the maximum age, given the activity age,” Mo Jong-hwa, commissioner of the Military Manpower Administration, said in parliamentary questioning.

The agency will propose to enable K-pop stars become free from the burden until the maximum legal age based on “strict guidelines” and recommendations from the culture minister, given the sensitivity of the issue, Mo said.

All able-bodied South Korean male citizens between the age of 18 and 28 are required to serve in the military for around two years.

But the law allows conscripts to apply for deferment two years and five times up to the age of 30.

The eldest in the seven-member group becomes 28 in December and the youngest is 23, which would give them around two years to carry on their career.

The news bodes well for the BTS label Big Entertainment which debuts on the Kospi on Thursday.

In another positive news before the big debut day, the brief China-led attack on BTS died down following a rare verbal interference from Chinese Foreign Ministry spokesperson Zhao Lijian.

“I have noticed the relevant reports and reaction of Chinese netizens,” he said during a regular press briefing on Monday, adding that “learning from history, facing the future, cherishing peace and promoting friendship should be our common pursuit.”

Some Chinese lambasted at BTS and proposed boycott after BTS leader RM said that “we will always remember the history of pain that our two nations shared together, and the sacrifices of countless men and women,” when the group received the 2020 Van Fleet Award by the Korea Society last week. The award has been given to an individual or group that is considered to make contribution to elevating the relationship between Korea and the U.S.