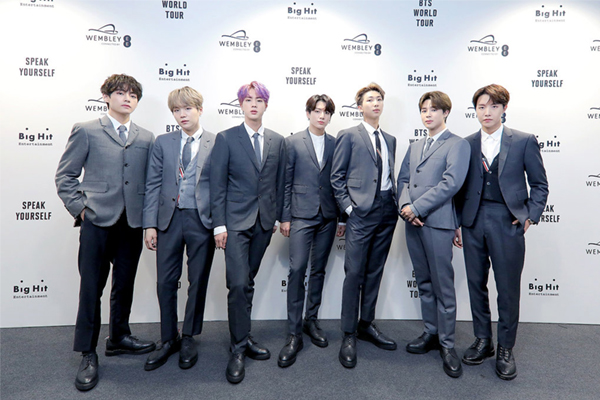 Sad news for BTS fans: Pop artists won’t become exempted from conscription, Seoul has decided, after examining the option of granting global K-pop or other entertainment stars a waiver in drafting currently restricted to world competition-winning performers and Olympics medalists.

The Ministry of National Defense on Thursday held a meeting presided over by Prime Minister Lee Nak-yon and endorsed changes to military replacement and conscription rules.

A task force consisting of officials from the defense ministry, Military Manpower Administration, and Ministry of Culture, Sports and Tourism reviewed various options such as complete abolition of military service waivers given to some athletes and classical artists as there have been controversy over fairness but it decided against making changes.

There have been calls that pop culture artists such as globally acclaimed superstar BTS should also be exempted as their service to the national dignity cannot be any different from major feats from sports and classical performance contests.

이미지 확대
An unnamed official from the defense ministry said that classics category provides an objective standard showing contributions such as through wins at competitions or concours but popular arts lack such standard. The official noted that if alternative military service is allowed to those in the field of music, people would ask why not those in the field of film. The government then would have to endlessly expand its alternative service policy, he said.

The Military Manpower Administration, meanwhile, is reviewing measures with the culture ministry to facilitate K-pop stars to leave the country for overseas concerts and fan events. They are currently discussing ways to ease conditions of departure. All able-bodied Korean men aged 18 to 28 must service military, and overseas travels are restricted for draftees who have not completed their duties.