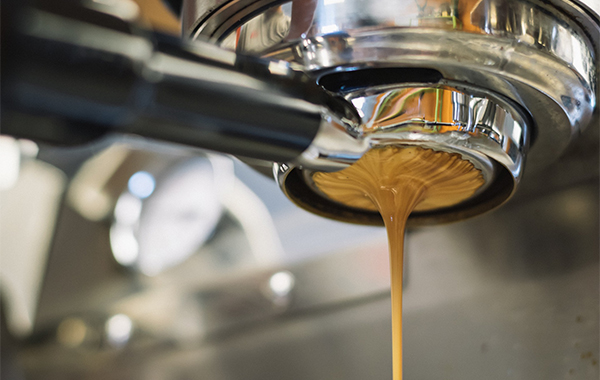 이미지 확대
Over 14,000 coffee shops open a year in Korea as the business poses as an easy post-retirement income source, but they do not last long as one out of 10 fails to make a profit, a study showed.

According to a report released by KB Research Institute on Wednesday on the latest coffee market trend and environment, about 71,000 coffee shops are in business across the country as of July. The number of stores has grown 10 percent or more every year from 2011 to 2016. The growth in the number of coffee stores in Korea slowed down in 2017 but still maintains 8 percent.

A majority of 15,000 coffee stores were located in Gyeonggi Province and 14,000 in Seoul, the report showed, with four out of 10 stores concentrated around the capital.

The start-up rate of coffee stores reached their peak in 2014 at 26.9 percent before falling to 22 percent, data showed. This indicates that 22 percent of coffee shops in business in 2017 were newly opened ones last year. The shut-down rate, meanwhile, went up from 11 percent to 14.1 percent during the same period.

The report, in particular, showed a rise in the number of coffee stores closing down after a short period of business – 52.6 percent of the stores that closed down last year operated for less than 3 years.

Coffee still sells well in the society famous for their coffee craze, but makes less money, the report said. 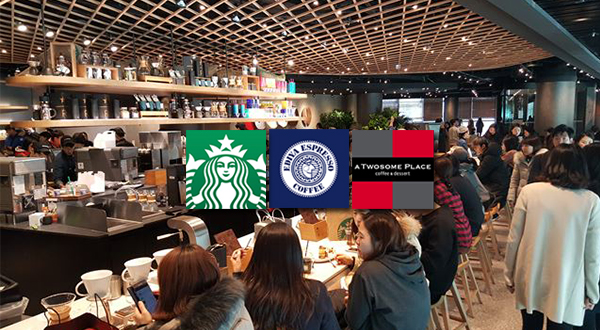 There were 15,000 coffee franchise stores in Korea as of last year, excluding franchisees under foreign names like Starbucks and Coffee Bean, compared to 18,000 franchise Korean restaurants and 17,000 chicken joints.