Travel demand for Southeast Asian countries has instead shot up. From August to September, Da Nang (Vietnam), Bangkok(Thailand), Guam, Taipei(Taiwan), and Cebu (the Philippines) ranked the top 5 overseas destinations by Koreans, based on plane ticket sales. Over the same period last year, Japanese cities such as Osaka, Tokyo, and Fukuoka made the top 5. Taipei and Guam, especially, made a big leap this year, climbing five notches and four notches, respectively, against a year ago. 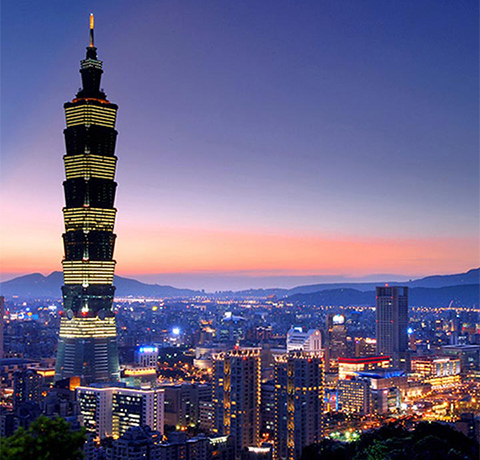 Southeast Asian destinations accounted for 39 percent of airplane ticket reservation in the cited period, while that of Japan was just 3 percent. The trend is expected to continue until the end of this year, with Southeast Asian cities plus Hawaii making up the top five destinations booked for trip in December so far.

Koreans started voluntary boycott against Japan’s goods and services in July when Tokyo tightened controls on exports of three core chemicals used in producing semiconductor and display panels, Korea’s mainstay export items. Their anger over such a decision has not abated, stretching the boycott beyond 100th day this week.

Koreans’ stubborn boycott has taken a toll on Japanese travel industry. It is reported that the local government of Tsushima, which had been one of Koreans’ top travel destinations, has asked the central government for emergency aid.

By Oh Dae-seok and Cho Jeehyun