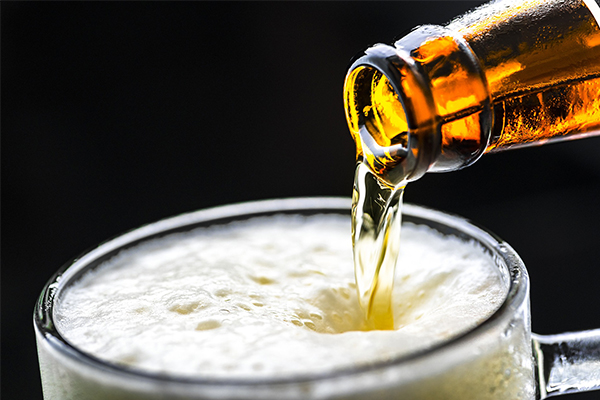 이미지 확대
South Korean craft beer makers are fast drawing investment as the government is out to change the taxing system on liquor for the first time in 52 years to tax based on the alcoholic content and quantity instead of price from next year.

According to industry sources on Tuesday, the country’s craft brewery Kabrew is raising Series B funding from investors to ramp up its breweries, the second-stage after attracting 3 billion won ($2.5 million) in earlier Series A funding in June.

Kabrew as one of the country’s oldest craft breweries produces around 20 beer products like weizen, pilsner and ale. It built the third brewing facilities for 4.5 billion won in Gapyeong, Gyeonggi Province last year.

Other breweries like Sevenbrau and Kramerlee have already raised fund through crowdfunding recently.

Gorilla Brewing, which is renowned for its Gorillager and Gorilla IPA, is currently bringing investors for its crowdfunding round, and Praha 993 also is planning to launch the funding campaign in December.

Experts say the recent mood is largely due to the scheduled change in the taxing system on liquor. The Korean government in June announced a new liquor tax guideline as part of coordinating changes to next year’s tax code, which involves levying tax on beer and makgeolli – traditional rice wine – based on volume or alcohol content instead of price.

Under the change, tax levied on craft beer is expected to go down at least 30 percent, according to experts` estimates.

Koreans are fan of rarity and their latest obsession is craft beer. The number of brewers since the kind was introduced here nearly doubled in just five years last year as people developed taste for unique flavor beyond the mass-produced brew from three local beer names.

By Shim Hee-jin and Lee Ha-yeon