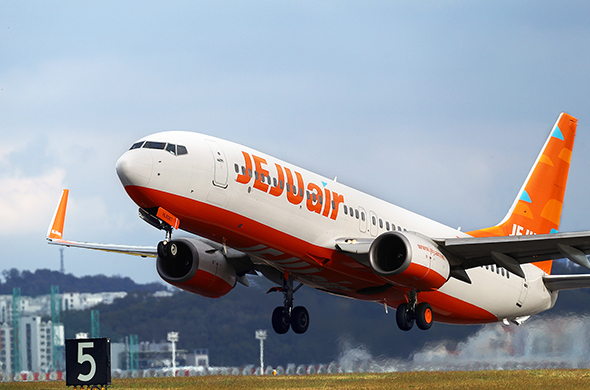 The Chinese civil aviation authority on Aug. 13 posted that it won’t allow additions in regular or irregular flights by foreign airliners until Oct. 10 and shelved all applications from foreign names.

The earlier-than-expected lift is a relief to Korean airlines struggling to find alternatives to Japanese locations after Koreans virtually stopped travelling to Japan amid row over past and trade issues.

So far, six of the nine applications put on hold received a go-ahead from the Chinese civil aviation authority. 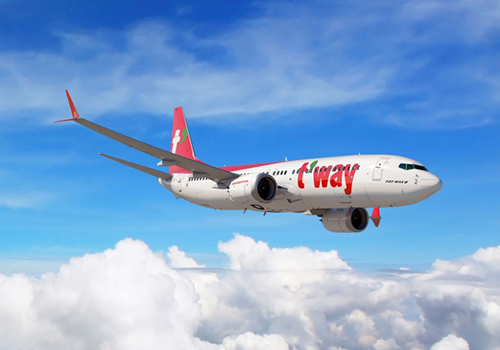 이미지 확대
Jeju Air was approved to start flight service to three new destinations in China, which include Incheon-Harbin and Busan-Zhangjiajie routes. The air carrier gained permits to nine additional routes from the Chinese aviation authority in May and launched three new flight services last month.

T’way Air will start its new service between Daegu, Korea to Zhangjiajie this Friday, which will be the fifth destination in China on regular flight schedule.

By Noh Hyun and Cho Jeehyun