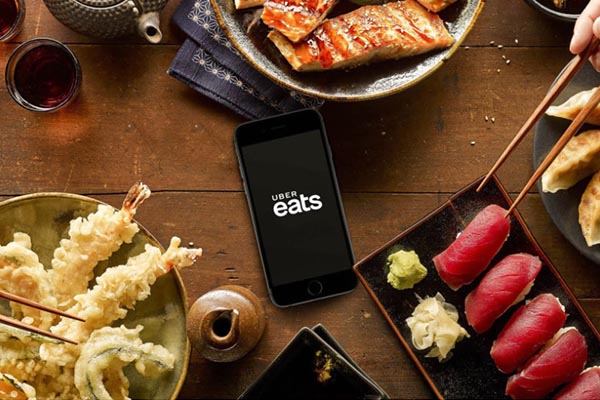 이미지 확대
Uber Eats is exiting from the Korean food delivery market after two years of service, another defeat for the multinational name Uber Technologies on the Korean turf after it struggled to launch ride-sharing business here.

Uber Eats Korea in a statement on Monday said it has made a “difficult decision” to discontinue the delivery service in Korea from Oct. 15 after two years of business in partnership with local restaurants, according to contract delivery persons.

Uber Eats with massive foothold across 200 cities in 30 countries advanced into Korea in August 2017 and expanded its service to outside capital Seoul in hopes to keep business rolling in Korea.

Uber Eats has kept up efforts to raise its presence in one of the world’s most competitive food delivery markets with various user-friendly policies such as free services on all deliveries, but fierce competition with local home delivery app providers led it to decide to leave Korea, industry sources said.

Currently, the country’s top three delivery platforms are Baedal Minjok, Yogiyo and Baedaltong, which have neared the user milestone of 10 million in total order value more than doubled from the beginning of last year.

Upon the decision on its withdrawal, Uber now is planning to focus more on its mobility business in the country.​