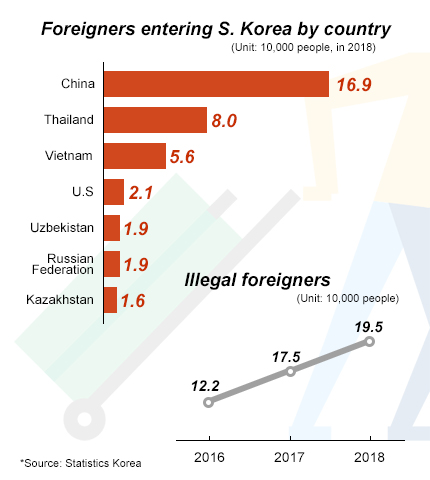 이미지 확대
The number of foreigners staying in South Korea illegally without a valid visa increased by nearly 12 percent last year from a year ago to tally 195,000, government data showed Thursday.

According to data released by Statistics Korea on Thursday, the number of foreign nationals staying in Korea illegally without a valid visa after being admitted to the country for a short 90 day stay reached 195,000 last year, up 11.9 percent from 175,000 in the previous year.

By type, 99,000 were foreign nationals that entered the country on a visa waver program, 63,000 with short-term visa, and 33,000 tourism visa. By law, these foreigners coming into Korea are allowed to remain in the country for up to 90 days, and become illegal aliens after that.

Statistics Korea data showed that foreigners took use of their status to easily enter the country without leaving in 90 days.

More foreigners entered the country last year, in particular, and remained on after the government allowed no visa entrance to tourists from Southeast Asia from January to April in a move to allure more foreigners to attend the PyeongChang Winter Olympics. 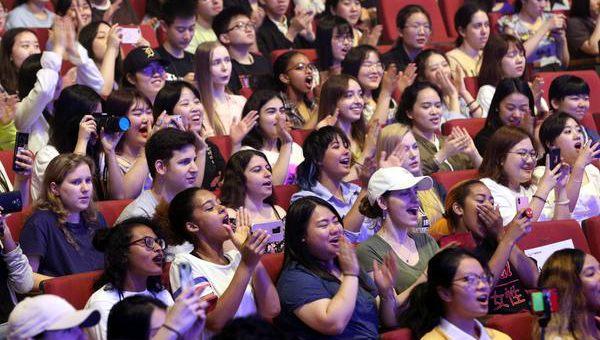 Data also showed that the number of foreigners that entered the country for stay status of studying abroad and general training increased 18.6 percent to 69,000 last year. Among them were 35,000 international students and 33,000 language learners, up 25.8 percent and 11.8 percent, respectively, during the same period.

The number of international and study-abroad students, in particular, increased last year, amid Korean wave and easing of diplomatic conflict between Korea and China.

The number of foreigners who entered Korea with a work visa increased 4 percent to 126,000, of which 107,000 were non-professional employees while 13,000 professionals. About 6,000 foreigners were in the country for short-term employment, technology training, and corporate investment purposes. 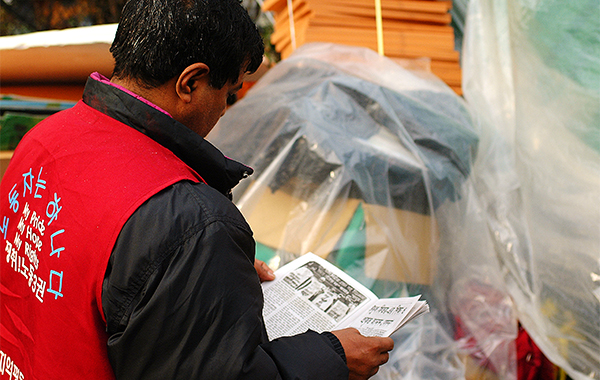 From Vietnam, 20,700 came to Korea for study and language purposes, followed by 13,100 Vietnamese for marriage and settlement purpose.

From Thailand, 90.9 percent were illegal residents after entering the country for short-term stay.

In 2017, 64,700 foreigners were staying in Korea illegally after entering for short-term stay purpose, while 73,000 last year, data showed.