Seoul played up trade diplomacy in hopes to sway international support on its bid to overturn Tokyo’s export controls that can impair manufacturing of high-tech exports crucial to Korean economy.

“Japan’s export restrictions are in violation of the international trade rules including the World Trade Organization (WTO) regulations,” said Yoon, highlighting the unfairness of Tokyo’s exports that singled out Korea and items valuable to the country’s key components industry. He added the measure could disrupt global supply chain and severely hamper global trade particularly in the Asia-Pacific region.

Trade envoys of the two countries will argue on their respective case before the general council meeting of the WTO in Geneva on July 23-24 after the assembly agreed to include the spat in formal agenda at the request of Seoul. 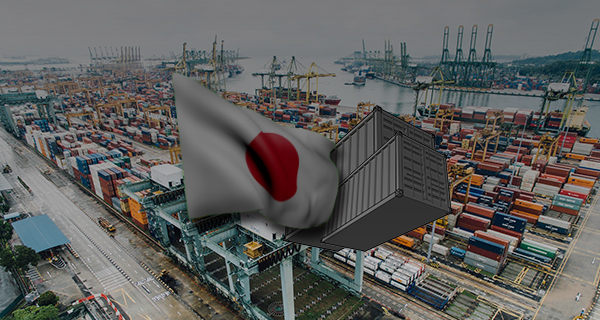 이미지 확대
The Japanese government announced early this month that it would tighten Korea-bound shipments of three key materials used in manufacturing of chips and displays, requiring Japanese suppliers to receive government’s approval each time they export the materials to Korea. Seoul believes the measure that took effect on July 4 is part of Tokyo’s retaliatory actions against the Korean court rulings that ordered Japanese companies to compensate Koreans forced to work in factories and mines during World War II.

The materials are essential in semiconductor, smartphone, and display production that make up a quarter of Korean exports. Korean chipmakers are responsible for more than 70 percent of memory chips that power from data centers to phones

Meanwhile, Korea’s deputy prime minister for economy and finance minister Hong Nam-ki said at the National Assembly on Thursday that the government will accelerate its efforts to find ways to become self-sufficient in the supply of the core materials and come up with detailed plans within this month.

By Chung Seok-woo and Choi Mira