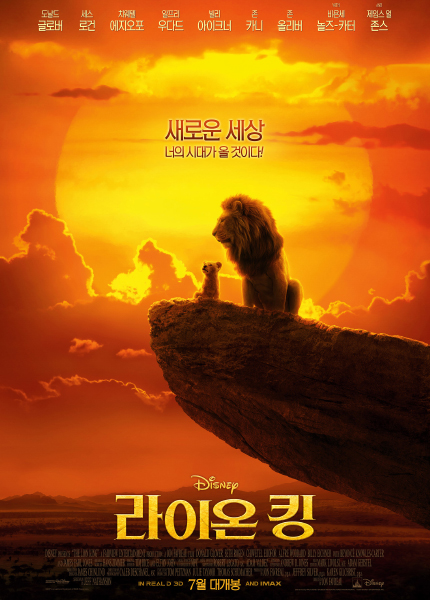 Walt Disney’s highly-anticipated remake of “The Lion King” is set to smash box-office records in South Korea, with more than 330,000 tickets sold as of the first day of screening on Wednesday.

According to data compiled by the Korean Film Council on Wednesday, The Lion King sold 330,000 tickets on 2,100 screens as of 10:00 a.m., delivering 70 percent of all tickets to local fans.

Advance ticket sales on 4DX screens that offer a motion picture presentation augmented with environmental effects like seat motion, wind, rain, lights and scents more than doubled the record by Disney’s another “Aladdin,” which broke the 10-million view record recently in Korea. 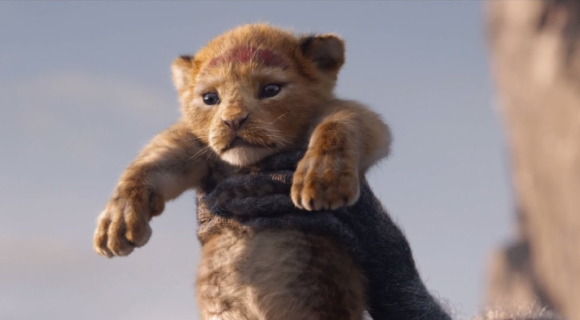 With the score of 90 percent on CGV Golden Egg points from viewers, the computer graphics-driven remake of the 1994 original animated classic is expected to further extend Disney’s box-office reign in the country. The Sony-Marvel sequel of “Spider-Man: Far From Home” topped the national box office ranking a day earlier on Tuesday, followed by Disney’s “Aladdin” and Disney and Pixar’s “Toy Story 4.”

By Kim Seul-gi and Lee Ha-yeon