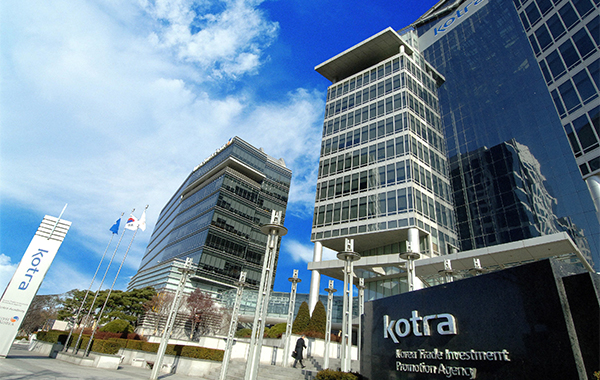 Tony Nie, one of the three co-founders of Faraday Future, an electric vehicle startup, and keynote speaker for the conference, said that his company has developed a platform that can easily produce electric vehicles based on block and module technologies. He said the company is willing to seek partnership with Korean component manufacturers that are interested in jointly producing electric vehicle development platform. 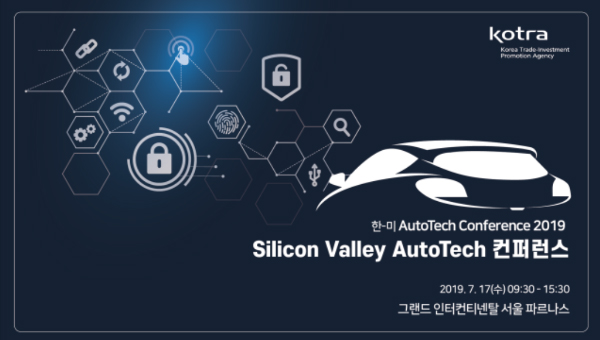 이미지 확대
Scott Bang, director of engineering at Byton, said not many are eager to supply parts to a fledgling EV maker due to uncertain prospects. Bang argued that since getting into the value chain of existing finished car manufacturers is fiercely competitive, it would be easier to forge partnership with emerging EV makers willing to experiment with new partners.

The conference also included a session where Korean auto component makers sat down with Silicon Valley companies to discuss technology and investment partnerships. A session involved a meeting between 13 innovative firms from Silicon Valley and Korean startups.

There were some who were serious about making a deal in Korea. They met with local small- and mid-size component makers. Lucerne International, a supplier of processed aluminum and steel, for instance, met with second and third tier suppliers in Korea and visited their facilities.

Korean participants were generally eager with the thought of teaming up with foreign names for global reach.

They called for a two track strategy –promoting technology cooperation and venture investment, such as joint development, with companies from advanced countries, and boosting exports of compact electric vehicles and vehicle components in emerging countries.

Kwon Pyung-oh, president of KOTRA, said that since last year, the agency has been selecting promising innovative industries for overseas entry, to arrange customized support. He said the agency will put out efforts to introduce more programs that help promising companies in Korea work with global leaders.

By Lim Hyung-joon and Lee Eun-joo