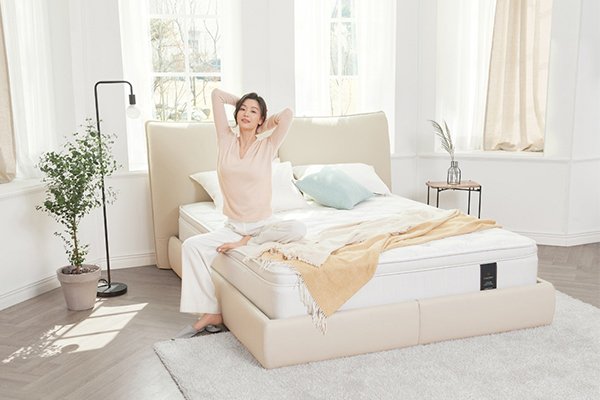 Bedding fabric sellers and rental mattress services are bringing competition to the domestic mattress market as consumers look for products beyond the dominant players.

Evezary, a Korean bedding maker, has seen rapid growth since it launched its own mattress last summer with its “Signature Mattress” showing a 30 percent growth since its release in July, according to the company on Sunday. The company plans to expand its sales channels, both online and offline, including its own TV shopping channel.

“With our own research center‘s database, we have been able to design our ‘Signature Mattress’ to have a firmness level that fits best for Korean body shapes,” the company said. “We have enabled customers to have a trial before purchase at eight stores nationwide, and our customers like this service.”

Another bedding maker, Allerman, is also seeking a higher market share with its own mattress. The company’s “Allerman Spinks,” first released in 2020, has “micro pocket springs” from Harrison Spinks, a bedmaker that goes back to 1840, providing soft and firm support for sleepers, the company said.

The bedding maker does see potential growth in mattress sales. The number of mattress outlets within department stores grew to 30 last year, and the number of street stores increased to 94 since its launch in August 2020, according to the company. As of last year, there were 120 stores nationwide. The company said it sees growth in the bed market thanks to the quality of its product and its ad campaign that features actor Song Joong-ki. 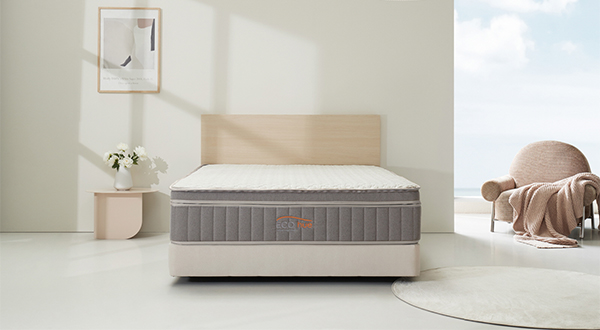 Major domestic rental service providers are also releasing their own mattress products. Coway Co. has 80 percent of the rental mattress market since the launch of its service in 2011. Its rental mattress sales surged to 212.2 billion won in 2021, from 116.3 billion in 2015, said the company.

Coway is now targeting traditional players in the market with its own “smart” mattress. While traditional players have focused on traditional mattresses, growth in the smart mattress segment has been gaining pace, led by the U.S. sleep tech companies like Sleep Number Corp. and King Koil Mattress Co. According to market research company Grand View Research, the global smart mattress market is estimated to grow to $2.1 billion worth in 2025, from about $1.1 billion in 2019.

Another rental mattress service provider, SK Magic Co., has also been seeking growth in the mattress market since May last year. The company released a premium bed series in September, promoting it as the bed used in Walkerhill Hotels & Resorts rooms, and started a mattress cleaning service in October.