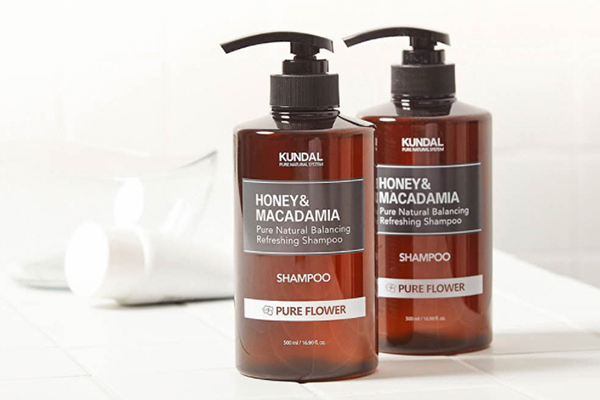 Korean small and medium-sized enterprises are leveraging the popularity of K-content to boost their presence in cosmetics, hair products, stoves and animation in Japan, a sector where the latter has long been a global leader.

According to sources on Thursday, ROM&ND, a makeup brand from Korea’s iFamilySC Co., took first place in the Japan’s largest cosmetics review platform LIPS last year for its eyelash nutrition product, which was first launched in the same year. ROM&ND’s eye lash serum and mascara products received the most recommendations from consumers in the first half of last year on @cosme, Japan’s largest review-based beauty care information platform. The feat was achieved in about three years after the company entered Japan in the fourth quarter of 2019.

Driven by growing popularity of Korean cosmetics in Japan, Korea overtook France to become the number one cosmetics exporter to Japan in the first half of last year. Korea’s Cosmax Inc. established a Japanese operation in March last year and purchased land to build a factory.

“I think now is the right time to enter Japan as the Korea wave is booming among Japanese women in their 20s and 30s,” said Cosmax Chairman Lee Kyung-soo.

Korean shampoo and treatment brand Kundal from The SkinFactory Co. entered Japan’s offline market in 2021 after its first introduction to local consumers through Qoo10 in January 2020. The company generated sales of 16.5 billion won ($13.4 million) in Japan last year by selling hair products alone. Sales over the past three years reached 27 billion won. According to Korea Customs Service data, Kundal was the most sold hair product in Japan among Korean brands last year. 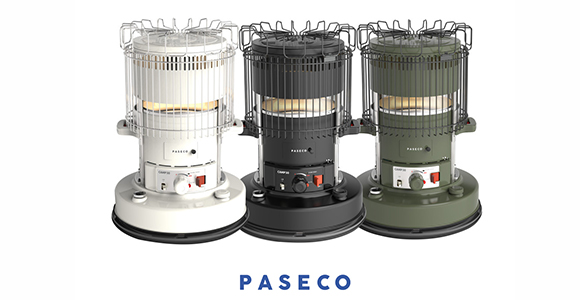 Paseco Co., which made its name known for its stove and window air conditioner, achieved first place in sales of camping stoves in Japanese internet shopping malls Rakuten and Amazon Japan, beating Toyotomi Co., the country’s leading stove brand. The Korean brand’s exports to Japan at the end of September last year grew 30 percent from a year earlier. Stoves are one of key camping products in Japan. Paseco was a small supplier of stove wicks when Korea imported kerosene stoves from Japan in 1974.

“It is a monumental event that Korean animations are introduced in Japan, where animations were made and loved by people all over the world,” said SAMG Entertainment Chief Executive Officer Kim Su-hoon.