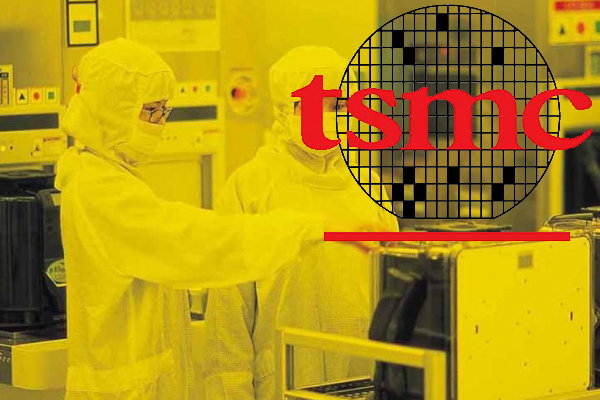 Global foundry market revenue to drop 4% in 2023 due to weak economy [Source : TSMC]

The global foundry market is projected to see a 4 percent decline in revenue in 2023 due to sluggish demand from slowing global economy.

“Global economic status impacts most on demand, and the utilization rate of foundry factories is not likely to recover that fast,” according to TrendForce, a market researcher in Taiwan, on Thursday.

The global foundry market had enjoyed a sharp growth in recent years.

Revenue jumped 28.1 percent in 2022 from the previous year after a growth of 24 percent in 2020 and 26.1 percent in 2021. The foundry market remained strong given that it is less vulnerable to the economy compared with memory chips.

Taiwan Semiconductor Manufacturing Co. (TSMC), the world’s largest foundry player, posted $295.9 billion in net profit in the fourth quarter last year, up 78 percent from the same period a year ago.

The continued slump in the economy, however, has led to a bleak outlook on the foundry market. Smartphone manufacturers, in particular, are known to be reducing orders of key semiconductors such as application processors. The server market that is in high demand for high-performance chips has also contracted.

TSMC expects first-quarter sales to fall by about 5 percent from the same period a year ago to $16.7 billion~$17.5 billion. Samsung Electronics Co., which had hoped to make up for the sluggish earnings from weak memory sales with foundry, is also expected to suffer a blow from falling demand.

By Oh Chan-jong and Choi Jieun