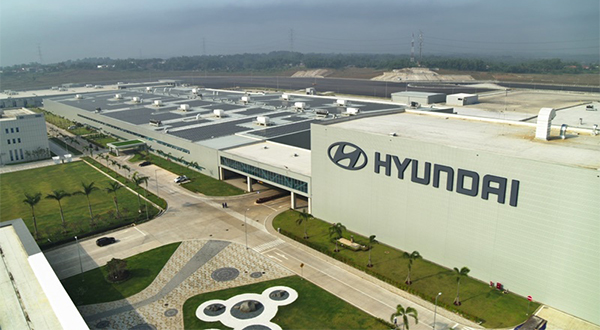 Hyundai Motor Group (HMG), the owner of South Korea’s top automakers Hyundai Motor Co. and Kia Corp., is penetrating deeper into Southeast Asia that has been dominated by Japanese rivals for over 50 years, expanding its market share in countries like Indonesia and Vietnam.

According to multiple industry sources on Wednesday, Hyundai Motor and Kia sold a combined 34,052 new cars in Indonesia in 2022, up 462 percent from 6,059 units in the previous year. The sales was the sixth-largest in the country.

HMG vehicle sales in Indonesia was only one fourth of that of China’s Wuling Motors until 2021. It overtook the Chinese rival in just one year with a gap of more than 4,000 cars.

Hyundai Motor launched operations of its production facility in Indonesia in March last year. The facility is considered a base to advance deeper into other ASEAN markets. Indonesia plans to expand sales of electric vehicles (EVs) to 20 percent of entire cars by 2025 and 30 percent by 2035. 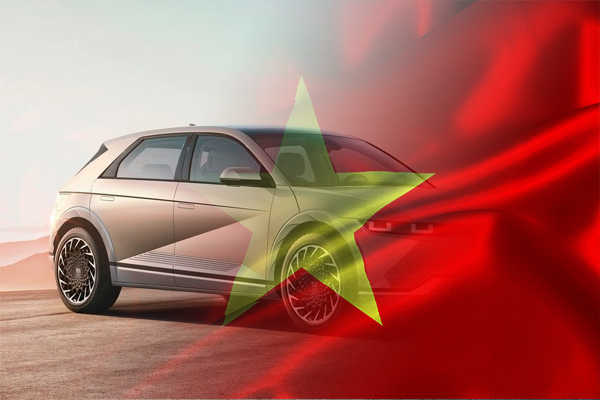 In Vietnam, Hyundai Motor and Kia accounted for 31.1 percent of the entire market to retain top position. The combined market share in the previous year was 30.6 percent.

According to the Vietnam Automobile Manufacturers Association and local industry sources, Hyundai Motor and Kia sold 131,329 cars in the first 11 months of last year, up 30 percent from the same period a year ago.

HMG’s presence in Thailand and Malaysia, the second and third-largest automotive markets in Southeast Asia, was relatively weak.

Marklines, a database platform for the automobile industry, found that the two Korean carmakers each took up 0.7 percent and 0.2 percent of the Thai and Malay markets.

Hyundai Motor that had consigned sales to a local partner in Thailand set up its own sales entity late last year with hopes to expand its presence.

“The Southeast Asian auto market brings lower profitability per car to automakers compared with other developed markets but it competes with economy of scale,” said Lee Seo-hyun, a senior researcher at Korea Automotive Technology Institute. “Japanese automakers dominated the market but they are falling behind amid an EV drive.”

By Moon Gwang-min and Han Yubin