CATL’s battery factories in China and Europe that will be dedicated to the supplies for the German auto giant’s EVs are each equipped with an annual capacity of 12 gigawatt-hour (GWh).

This means more challenges for Korean rechargeable battery makers LG Energy Solution and Samsung SDI, which have been the world’s main suppliers of cylindrical cells along with Japan’s Panasonic. CATL is the world’s largest battery maker focusing on prismatic cells. 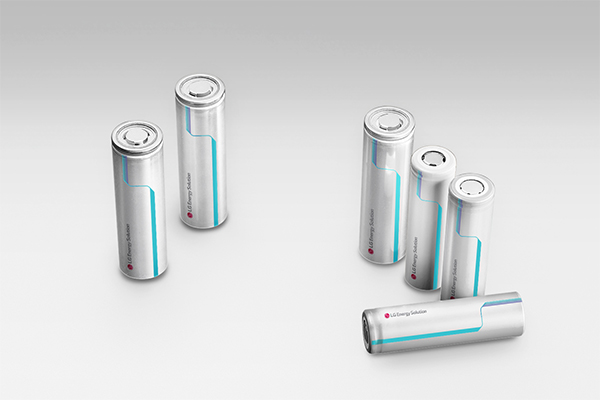 Samsung SDI would face a direct challenge from CATL because it has been a major cylindrical cells supplier for BMW. Samsung Group chief Jay Y. Lee met with BMW Chairman Oliver Zipse in Europe in June for stronger ties in the EV battery business.

LG Energy Solution, the second largest EV battery maker in the world after China’s CATL, is also reviewing to set up a new battery plant in Arizona, the United States. Market experts anticipate the company’s new plant will be devoted to cylindrical battery cells. The company is expected to share details of the project in November, according to an LG Energy Solution official.

By Lee Yoon-jae and Cho Jeehyun