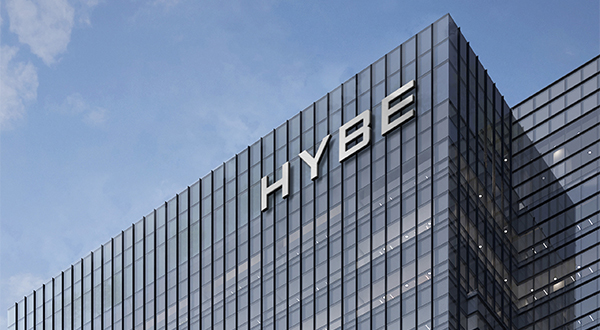 이미지 확대
K-pop juggernaut Hybe has acquired artificial intelligence sound startup Supertone for about 45 billion won ($31.5 million) after investing 4 billion won to acquire an 18 percent stake in the startup last year on expectations for synergy between the two firms.

According to sources on Monday, the megahit K-pop group BTS label recently signed a deal to buy out Supertone well known for its technology to create hyper-realistic voice that can sing. Hybe declined to confirm on the buyout.

Supertone was valued at about 22 billion won in February last year when Hybe invested 4 billion won.

Supertone is an AI audio startup founded in March 2020. The company’s AI technology dubbed ‘singing voice synthesis (SVS)’ drew attention in an entertainment program on SBS in January last year, where the machine sang Kim Bum-soo’s ‘I Miss You’ with a voice inspired by the late singer Kim Kwang Seok.

SVS is Supertone’s core technology and is different from text to speech (TTS), which can simply read a text. SVS can sing a song by combining lyrics, melody, and beat information. It can also separate the singer’s unique singing style and tone color from the human voice included in the music. It means that the machine can realize male singer Yim Jae-beom’s singing style with female singer IU’s voice.

Sources said Hybe made the latest investment on expectations for synergy between its intellectual property (IP) and Supertone’s technology in content production. Regarding the earlier equity investment last year, the management team said it was looking forward to synergy, vowing to create digital content that can convey comfort and emotion to fans.