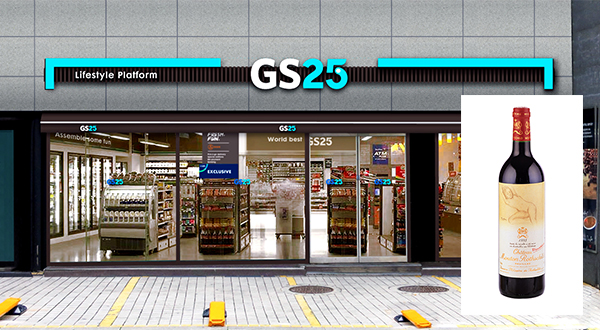 이미지 확대
GS Retail has joined hands with the Rothschild family to develop its own wine label exclusively for the Korean market as part of its plan to open about 200 flagship liquor convenience stores across the nation to meet the growing demand for wine from the younger generation in their 20s and 30s.

According to the retail sector on Wednesday, GS Retail has reached a deal with Baron Philippe de Rothschild (BPDR) under the Rothschild family from France, to make an exclusive wine for GS Retail. BPDR owns Chateau Mouton Rothschild, one of the five first-grade wines from the Bordeaux region.

The new wine to be created through the partnership between the French winery and Korean retail giant will feature the Rothschild’s symbol of five arrows for the first time in Korea.

GS Retail will use its nationwide distribution channels, including 16,000 GS25 convenience stores, to sell the special wine in hopes of reshaping the country’s wine retail base from department stores and large groceries to convenience stores. 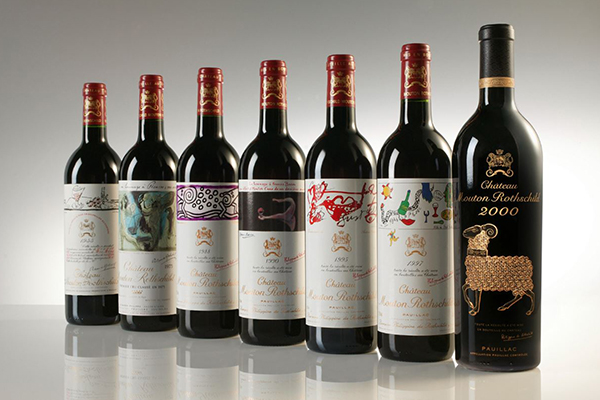 BPDR expects the Korean wine market would grow 10 times bigger given the country’s current wine consumption per person and has chosen GS Retail as its wine business partner in Korea because of the Korean retail giant’s unique liquor sale strategy using its convenience stores.

GS Retail said wine sales at convenience stores in Korea have grown faster than those at hyper supermarkets and department stores.

The Korean retail giant has so far opened 20 flagship convenience stores, including GS25 Jeonju branch, that are dedicated to liquor sale. The Jeonju branch gains 60 percent of its total sales from liquors. The company plans to open additional 200 liquor flagship stores across the nation.

In addition, it has an online sales platform called Wine25Plus, which allows consumers to order wines online and pick them up at offline GS25 shops in their neighborhood. Using its own liquor online sale platform, GS Retail aims to ramp up its online liquor sales to 100 billion won ($71 million).