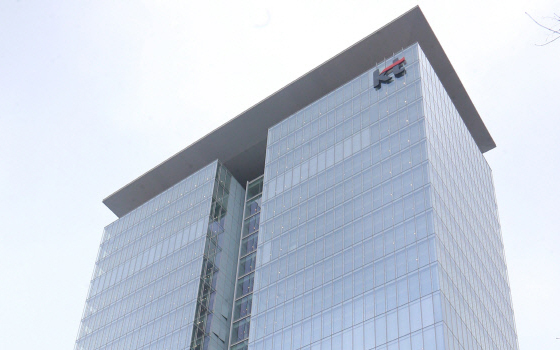 KT Corp. like two other South Korean wireless carriers finished the first half ended June strong with record six-month top line, although its bottom line retreated from higher costs to suggest further deterioration in the second half.

The factors behind the strong sales result include an increase in 5G subscribers, tangible results from its DIGICO (digital platform company) strategy, and growth in fresh B2B orders. 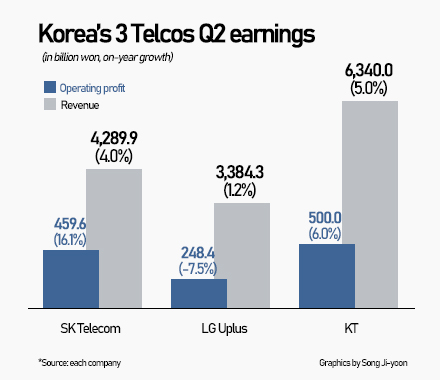 Second-half prospects may not be good for Korean telcos as strong inflation would affect its 5G-based operations on top of their planned capex for networking upgrades.