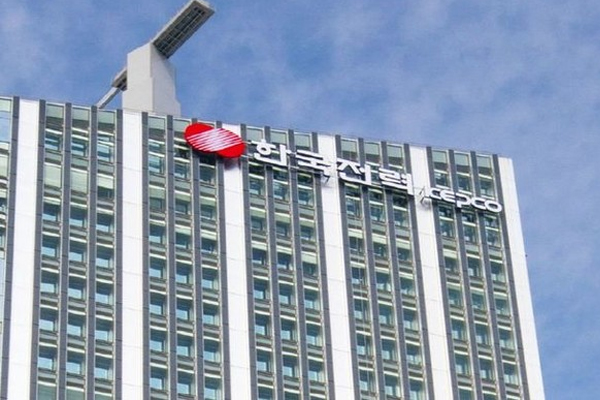 State power monopoly Korea Electric Power Corporation (KEPCO) is projected to have incurred over 5 trillion won ($3.8 billion) in losses from operation in the second quarter after record quarterly red of 7.8 trillion won in the previous quarter due to unfazed strengthening in fuel imports.

KEPCO will post its second quarter results on Friday.

Shares of KEPCO were trading 0.23 percent higher at 21,750 won on Tuesday morning.

KEPCO is expected to suffer even greater losses in the third quarter due to soaring purchase prices. 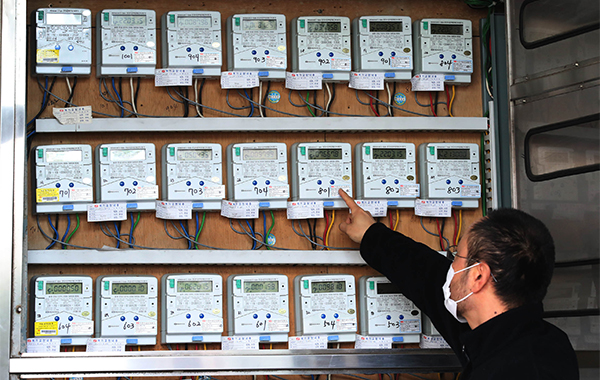 “The gap between power purchasing price and sales price has widened this summer,” said an unnamed official from KEPCO. “Losses will inevitably grow in the third quarter if current trend continues.”

The Ministry of Trade, Industry and Energy in May has given administrative notice on placing a temporary cap on the rise in SMP in the advent of unusual surge, but the move has been stalled due to protest from private suppliers.

Private electricity producers contest they were being sacrificed to make up for KEPCO losses.

“Electricity rate increase should be kept to a minimum given difficult livelihoods of the people,” said Industry Minister Lee Chang-yang told reporters Monday. “We will review other options after consultation with the finance ministry.”