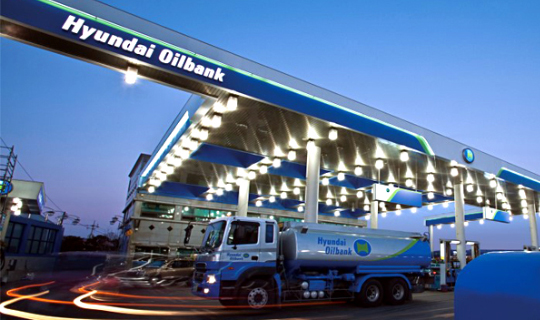 The chain of IPO setbacks and pullouts by big South Korean conglomerates could hamper their business expansion and hereditary succession schemes.

CJ OliveYoung, beauty store chain under CJ Group, has temporary called off its plan to go public this year.

SK shieldus, a security service firm under SK Group, as well as its mobile app store operator OneStore have called off their IPO plan after dismal book-building outcomes in May.

Industry heavyweights Hyundai Engineering, Hyundai Oilbank, and CJ OliveYoung could have been blockbusters if they had gone public amid the IPO frenzy during the pandemic period with lush liquidity.

The IPOs also could have served the interests of business groups under family ownership. Large shareholders of a company often use an IPO of unlisted subsidiary as a way to raise capital for carrying out hereditary succession scheme.

In the case of CJ Group, two children of CJ Group’s Chairman Lee Jay-hyun have combined 15.25 percent stake in CJ OliveYoung. The two offsprings would want to raise more money to secure shares of the group’s holding company and pay for inheritance tax with the IPO of CJ OliveYoung bringing in more proceeds when they sell their existing shares.

The case is similar for Hyundai Engineering and Hyundai Oilbank.

The delay in IPOs of those companies could push back hereditary succession by three to four years, Lee Sang-hun, researcher at Hi Investment & Securities, projected.