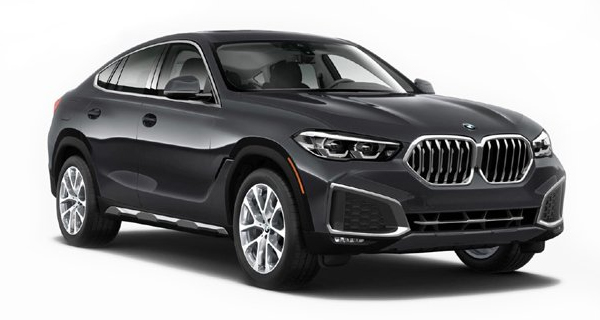 Tesla, Bayerische Motoren Werke AG (BMW) and Hyundai Motor are among seven car makers that have been ordered to recall nearly 30,000 vehicles for various vehicle defects.

Stellantis Korea will recall 9,052 cars of five models, including Jeep Cherokee SUV, because the warning light did not turn on when the engine oil level was low due to a software error in the engine control unit. If the car continues to run on low engine oil, the ignition may turn off, according to the ministry.

For BMW Korea, 7,547 vehicles of eight models, including BMW X6 xDrive40, were found with defect in front grill lamps that did not meet the legal automotive lighting standard.

Honda Korea has to bring in 4,532 Honda Pilots because of a defect in the bonnet latch`s striker that can result in the bonnet opening during driving causing an accident.

Audi Volkswagen Korea will have to undergo a recall for 4,301 vehicles of eight models, including Q5 45 TFSI Quattro, because a water ingress from an insufficient body seam underneath the vehicle.

Hyundai Motor will recall 1,925 models of two models, including the Sante Fe, because the digital instrument clusters could be inverted if the vehicle is started in extremely cold temperatures such as -20 degrees Celsius.

Tesla Korea’s Model S had 1,541 units with misaligned latches that could result in the bonnet opening unexpectedly while driving. The Ministry of Land, Infrastructure and Transport plans to impose fines on Tesla after reviewing its remedies.

Man Truck and Bus Korea has 194 TGX tractors that will be recalled because of a defect in the work lights from an error in the software of the electronic control unit (ECU).

Vehicles that are recalled for these reasons will be repaired free of charge at service centers of each respective car manufacturer and seller.