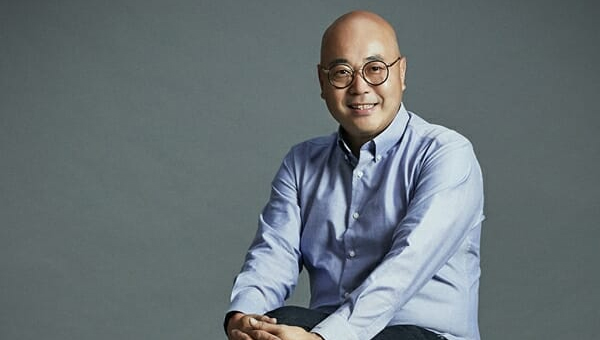 Kakao said Thursday that its Director Candidate Recommendation Committee has named Namgoong Hoon as the sole representative of the company. His appointment will be made official after board of directors meeting and general shareholders meeting in March.

Current CEO Yeo Min-soo opted not to extend term. He was to co-head Kakao Corp. with Ryu Young-joon, CEO of Kakao Pay, but Ryu was pushed out of the job amid snowballing criticism over his cash-out from initial shares in Kakao Pay upon taking the new job. Other senior executives also chose to sell initial shares after lockup period ended, enraging individual shareholders.

Shares of Kakao Corp. and others in the platform empire have since nosedived.

“I will make my utmost effort to restore the public’s trust,” said Namgoong following the announcement. He promised to strengthen sustainable and responsible management while building the company stronger in the global market.

Namgoong joined Kakao in 2015 after serving as CEO of NHN USA, CEO of CJ Internet, and CEO of Wemade. He is a founding member of Korea’s leading online game portal Hangame.

He is credited for building Kakao Games as a major game developer and publisher. He was appointed as the head of Kakao Future Initiative Center, which explores the company’s future growth opportunities and leads global expansion projects, in December last year.

Kakao’s Corporate Alignment Center will also receive Kakao Entertainment CEO Kim Sung-soo as its new chief. Kim will be responsible for providing direction to the Kakao family in sustainable growth.

By Jin Young-tae and Cho Jeehyun