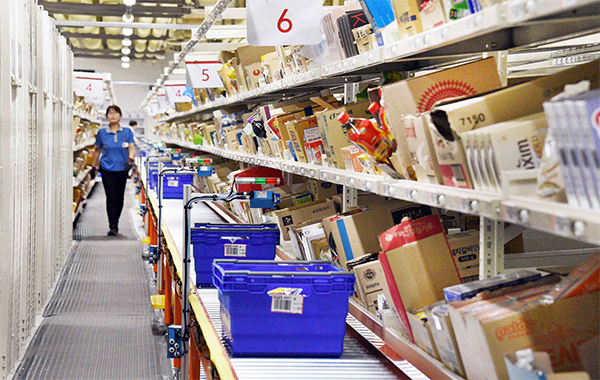 Offline retailers endured a loss of 10.3 percent in combined sales in Jan-Nov period of last year, contrary to 14.8 percent gain in online revenue, data from the trade and industry ministry showed.

Through the new ammunitions, they have invested to renovate stores to bring back customers.

Emart last year remodeled its 18 stores across the country with more focus on fresh food sections and the expansion of logistics centers. After the renewal, it saw a double-digit growth in those renovated stores. In 2022, the retailer plans to renovate 10 more offline stores.

After renovating its Jamsil branch in Seoul as a flagship store “Zetaplex” in December last year, Lotte Mart plans to focus on specialty stores for wine and health. Zetaplex opened on Dec. 23 and its three-day sales surged 70.6 percent from the same period a year ago, which was much higher than the average of 22.8 percent for newly-renovated stores.

By Kang Min-ho and Jenny Lee